$1,000 Invested In SPY Just Before Thanksgiving Will Fetch This Much By Year-End If Returns Match 10-Year Average – SPDR S&P 500 (ARCA:SPY) 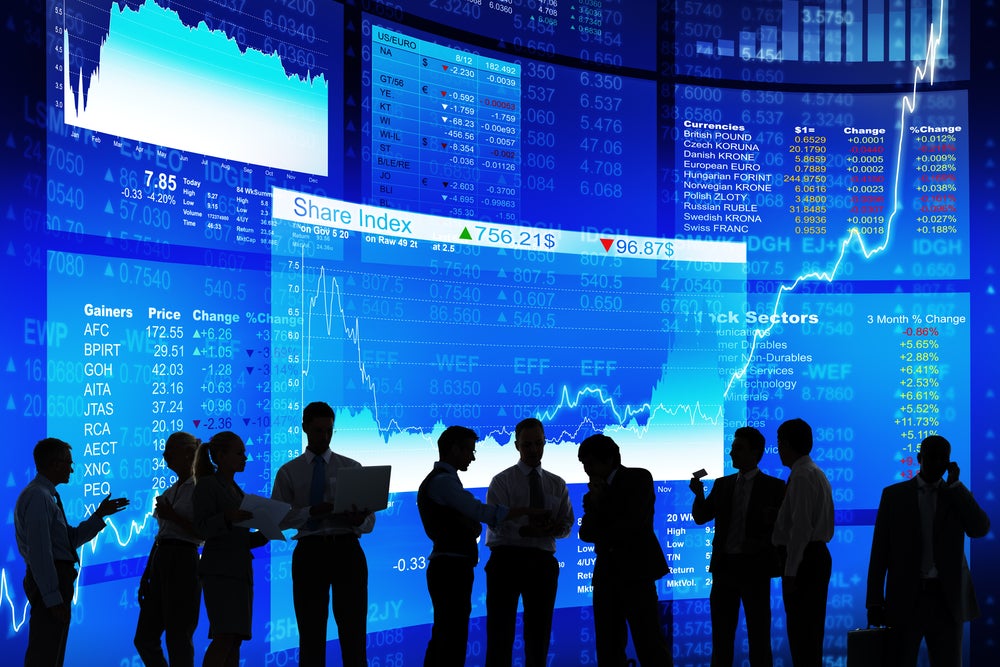 The SPDR S&P 500 ETF Trust SPY has lost about 16% for the year-to-period, as macroeconomic uncertainties and geopolitical tensions continued to roil the markets. Analysts have been sounding out a market bottom as we enter the final leg of the year, which also happens to be its seasonally strong period.

Why Year-End’s Good For Market: The stock market historically benefits from a phenomenon called the “Santa Claus” rally that sets in during the last couple of weeks of the year and the first couple of sessions of the new year.

Historically, the S&P 500 Index, the Dow and the Nasdaq Composite have advanced 80% of the time during the Santa Claus period, with the average gain of the three major indices at 1.4%, 1.3% and 1.8%, respectively, reported The Wall Street Journal.

Major factors that power the rally include the year-end window dressing by portfolio managers and the low trading volume during the holiday period that brings in much volatility.

What History Says About SPY’s Returns: The SPY is an exchange-traded fund that mimics the performance of the broader S&P 500 Index. It was the first ETF listed in the U.S. in January 1993 and its sponsor is State Street Global Advisors.

To draw cues from history, Benzinga took 10 years of data on SPY’s performance between Thanksgiving Thursday and the end of the year. Here’s how much the SPY returned between the session ahead of Thanksgiving Day and the year-end over the past decade:

The average gain of the SPY during the period, taking into account the three years it generated negative returns, is 1.05%.

This time around, several factors come into play between now and the year-end. The Federal Open Market Committee is set to hold its final monetary policy meeting of the year on Dec. 13-14. The November consumer price inflation report is due on Dec.13.

Corporate earnings growth that has fueled many of the past rallies is facing risk. The COVID-19 situation in China as well as higher input prices and slowing consumer and business spending is threatening to impact the top and bottom lines of companies. Although the next earnings season is not until mid-January 2023, preannouncements ahead of the reporting season could impact sentiment.

That said, stocks are trading at extremely oversold levels that could give a reason to stay invested or open fresh positions.