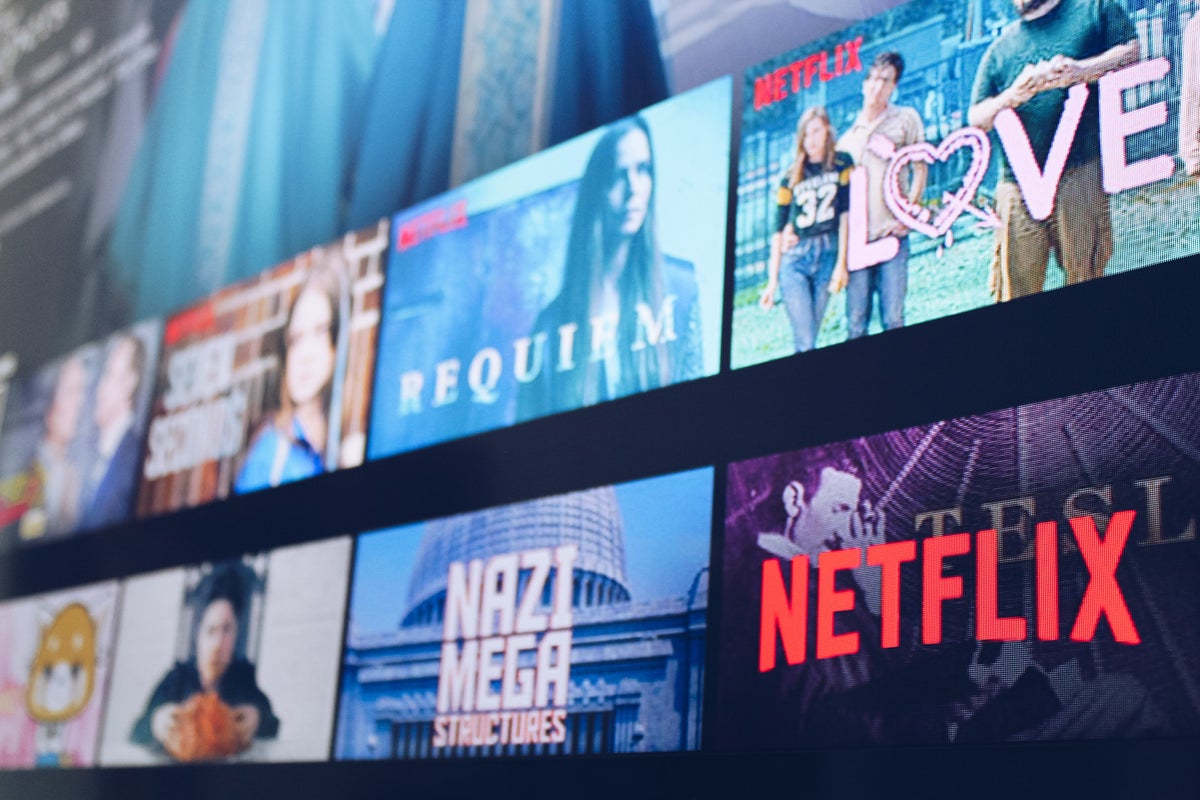 Netflix Inc NFLX reported its fourth-quarter earnings results after the bell Thursday. Here’s a rundown of the streaming company’s results.

What Happened: Netflix said fourth-quarter revenue increased 2% year-over-year to $7.85 billion, which beat average analyst estimates of $7.84 billion, according to Benzinga Pro. The year-over-year growth was driven by a 4% increase in average paid memberships.

Netflix said it ended the quarter with 230.75 million paid subscribers after adding 7.7 million during the quarter, which was well ahead of company expectations of 4.5 million.

Paid subscribers are up from 223.9 million sequentially and up from 221.84 million on a year-over-year basis.

Netflix said it’s “pleased with the early results” from its ad-tier launch. Strong viewership was largely driven by the success of the company’s fourth-quarter content lineup.

“2022 was a tough year, with a bumpy start but a brighter finish. We believe we have a clear path to reaccelerate our revenue growth: continuing to improve all aspects of Netflix, launching paid sharing and building our ads offering,” the company said.

What Else: Closing the loop on the company’s succession process, Netflix said Reed Hastings has transitioned to executive chairman, while Netflix COO Greg Peters has stepped up to become co-CEO alongside Ted Sarandos.

Check This Out: Trading Strategies For Netflix Stock Before And After Q4 Earnings

Netflix expects constant currency revenue growth to accelerate over the course of 2023.

Netflix shares are up 3.87% in after hours at $328 at the time of writing, according to Benzinga Pro