A Spinoff Of A Spinoff: How The Rocky Film Franchise Keeps The Punches Coming 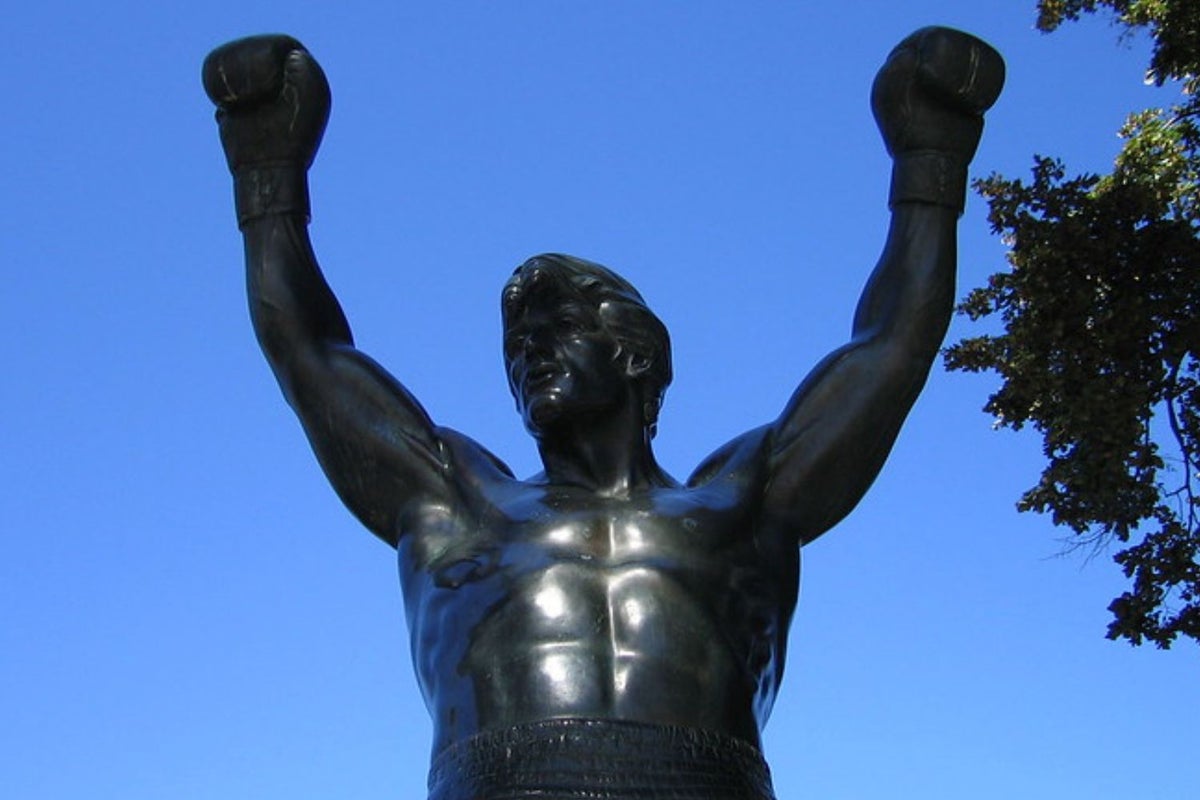 “Yo! Adrian!” check this out, the “Rocky” franchise isn’t knocked out just yet.

Remember Ivan Drago? The infamous Russian fighter that took Rocky the final round in “Rocky Ⅳ,” and his son, Viktor Drago, who went toe-to-toe against Adonis Creed (Michael B. Jordan) in the “Rocky” spinoff, “Creed Ⅱ?”

What happened: While “Creed Ⅲ” was recently pushed back to 2023 — MGM, now owned by Amazon.com, Inc AMZN, doubled down on the spinoff’s success by giving Ivan and his son Viktor their own movie.

The third Bolba-verse spinoff movie will be titled “Drago,” and the story’s narrative is unknown at this time, but according to IndieWire, it appears to follow the “Creed” template by focusing on the son of a well-known Rocky villain (Jordan’s Adonis Creed is the son of Rocky’s first foe, Apollo Creed).

Read also: AMC Has More Free NFTs Coming For Its Investors: Here Are The Details And How ‘There Is Gold In Them Thar Hills’

Dolph Lundgren, who played Ivan Drago in “Rocky Ⅳ” revealed to The Hollywood Reporter in 2021 that a “Drago” film could be in progress, “By the way, I think there’s some talk about doing a whole spinoff on Drago with MGM. So you may get more of that,” he said.

Why it matters: It is unclear is Sylvester Stallone will appear in the new “Drago” movie, as the “Rocky” actor is currently trying to regain the rights to the “Rocky” franchise, which is controlled by producer Irwin Winkler.

In a since-deleted Instagram post, Stallone took to the platform, claiming issues with rights to the franchise.

“After IRWIN controlling ‘ROCKY’ for over 47 years, and now ‘CREED,’ I really would like have at least a little WHAT’s LEFT of my RIGHTS back, before passing it on to ONLY YOUR CHILDREN,” Stallone implored. “I believe That would be a FAIR gesture from this 93 year old gentleman? This is a painful subject that eats at my soul , because I wanted to leave something of ‘Rocky’ for my children, but it’s always great hearing from the loyal fans…Keep Punching.”