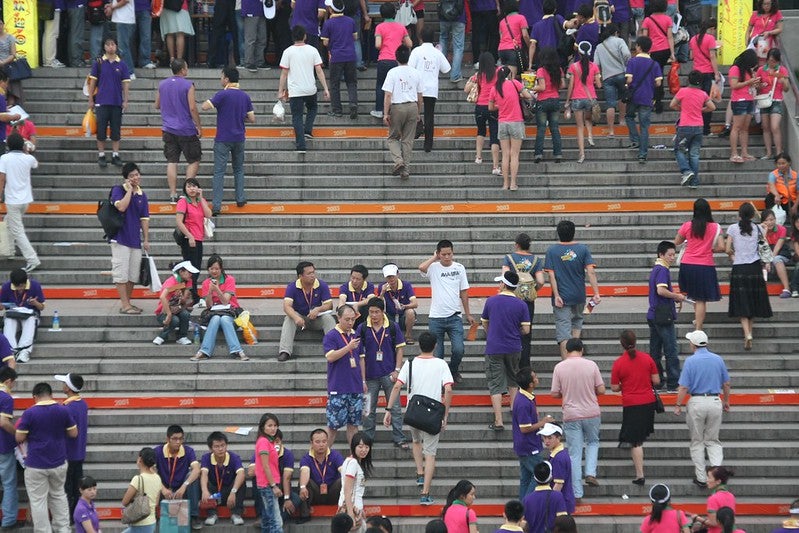 The Jack Ma-led company cut jobs at a frenetic pace in the June quarter to keep a tight rein on costs amid an inclement economic environment, the South China Morning Post reported Friday.

The Hangzhou-based company let go of 9,241 employees, representing 3.6% of its workforce, which totaled 254,941 at the end of the March quarter, the report said. In the year-to-date period, the company shed 13,616 jobs, marking the first drop in payrolls since March 2016, it added.
The right-sizing comes amid the Chinese e-commerce giant’s efforts to reduce expenses and improve efficiency.

Job cuts and exiting of non-core activities will likely sharpen the company’s focus on its core businesses and prop up profit margins, Cheng Yu, a researcher at the Beijing Kandong Research Institute said, according to SCMP.

Alibaba has been on the radar of Chinese regulators since late 2020 and had to experience several punitive actions, including the imposition of a hefty fine. The COVID pandemic and the economic slowdown that followed aggravated the situated further.

U.S.-listed Alibaba ADR closed Friday’s session down 5% at $92.56, according to Benzinga Pro data.