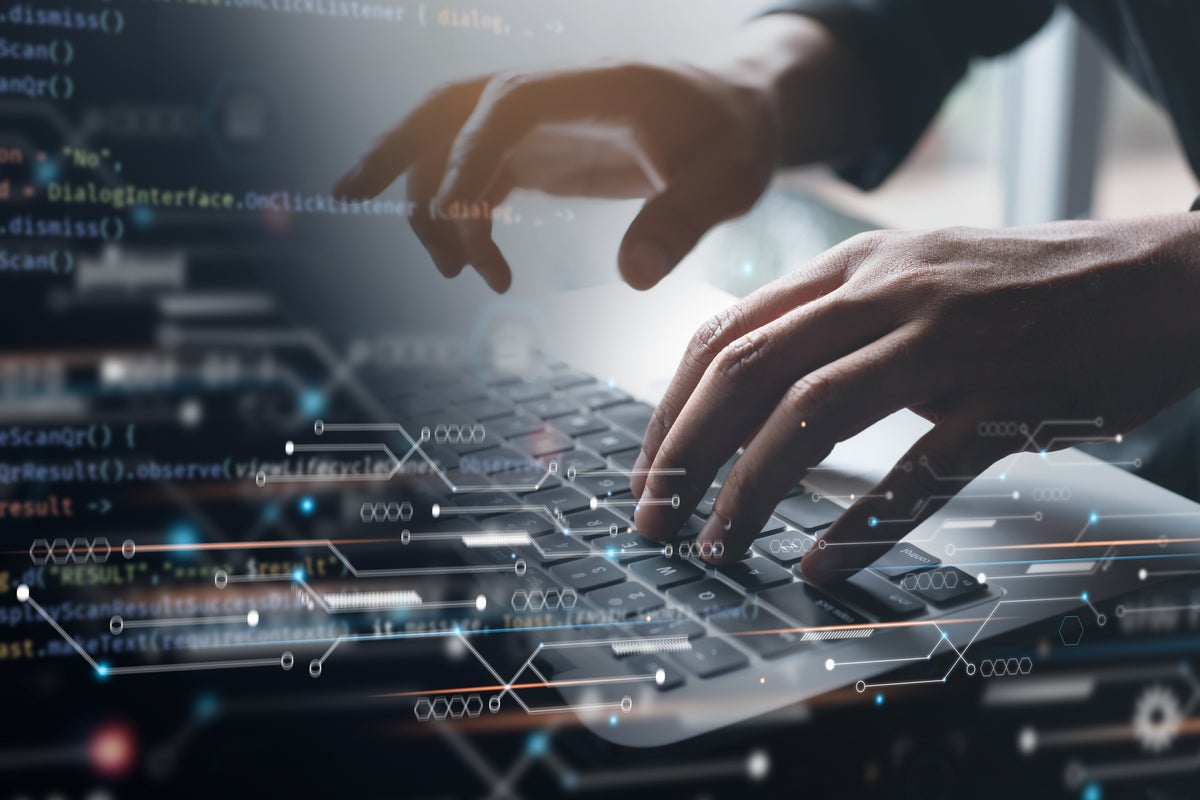 Tech companies have recently been announcing massive and unprecedented waves of layoffs — sometimes by the tens of thousands. Here’s the latest:

These are just a few examples of a trend that is reaching far more than the best-known names in tech. Layoffs.fiy, a site that has been tracking layoffs in the tech industry since the start of the pandemic, has registered 136,989 layoffs from 849 companies in 2022 alone.

Indeed, the press and public opinion made the topic a central narrative for the second half of 2022, but hard data shows that the issue is sector-specific, and the U.S. job market remains strong.

…Are Tech Layoffs Indicative Of A Bad Economy?

Walk into any room, and at least one person is likely to be using a product from Meta Platform’s suite, which includes Facebook, Instagram and Whatsapp.

Peloton PTON, Salesforce CRM, Robinhood HOOD and Netflix NFLX are all companies that are shaping the decade’s zeitgeist and have also been part of the latest round of fires.

The current media landscape is dominated by user engagement and traffic, which in many cases provide better incentives for creating content than accurately reflecting real world events.

This is partially why the second week of November beat the record for being the week in which the topic of layoffs was covered the most in the entire decade, according to data from the Bloomberg terminal.

Yet in the grand scheme of things, all the big tech layoffs of 2022 don’t even amount to 0.1% of the total American workforce of 164 million.

Data from the latest Department of Labor report on jobless claims shows that the number of people registering as unemployed decreased on a weekly basis by 4,000 people in the second week of November, to a total of 222,000 claims.

According to a report by Goldman Sachs GS chief economist Jan Hatzius, “tech layoffs are not a sign of an impending recession.”

As per Goldman Sachs data, even though the tech space reaches billions of users, it only accounts for a small share of the entire U.S. workforce. Even if all employees working in internet publishing, broadcasting and web search were fired at once, the unemployment rate would rise by less than 0.3%.

The Job Market, The Tech Sector And The U.S. Economy

While many companies in tech reduced their workforce, others are still hiring. CompTIA‘s latest Jobs Report, shows that, in spite of the layoffs, hirings by tech companies grew in October 2022 for the 23rd consecutive month, adding over 20,000 positions.

Job posting also grew in October by 10,000 compared to September, to a total of 317,000 job openings, “so laid-off tech workers should have good chances of finding new jobs,” says Goldman Sachs’ Hatzius.

While tech companies have responded to this years’ drop in share prices by shutting down projects and focusing on hard revenue, the tech job market continues to prove strong.

But with the cost of borrowing on the rise and stock prices for tech companies plunging (in some cases underperforming the S&P 500 by tens of percentage points), the sector became forced to contract and most companies reduced their headcount as a way to focus on the money-making sided of the business.

According to Hatzius, history shows other mass firing events in the tech sector, which don’t correlate with mass firing across the U.S. job market.

The Job Market At-Large: Unemployment is not just another macro-economic measure. After months of soaring inflation and two consecutive quarters of GDP decline, the National Bureau of Economic Research is looking at which boxes it still needs to tick to declare a full-blown recession.

While October’s inflation cooled down slightly and the third quarter showed growth again, the marco-economic landscape is still rough, and a strong job market continues to be one of the few measures that make an odd duck out of 2022’s economic downturn.

Unemployment remains at a relatively low rate of 3.7% and it’s not showing signs of worsening.

Job search companies Glassdoor and Indeed predict that labor supply will continue to be low for the long term, and the hiring difficulties experienced by companies in the aftermath of the COVID-19 pandemic will remain constant.

According to the report: “The economies of many countries could slow or even fall into recession as central banks work to lower inflation. But even if employers’ hiring appetites fade, the supply of workers seems likely to remain tight in the long run.”

Tight labor supply follows demographic trends in most industrialized countries, which present aging populations. Opening up inmigration, says the report can help overcome these difficulties as “attracting workers from abroad is an effective way to promote hiring in tight labor markets.”