Bitcoin Breaks Bullishly From This Pattern: Here’s What To Watch Next For The Crypto 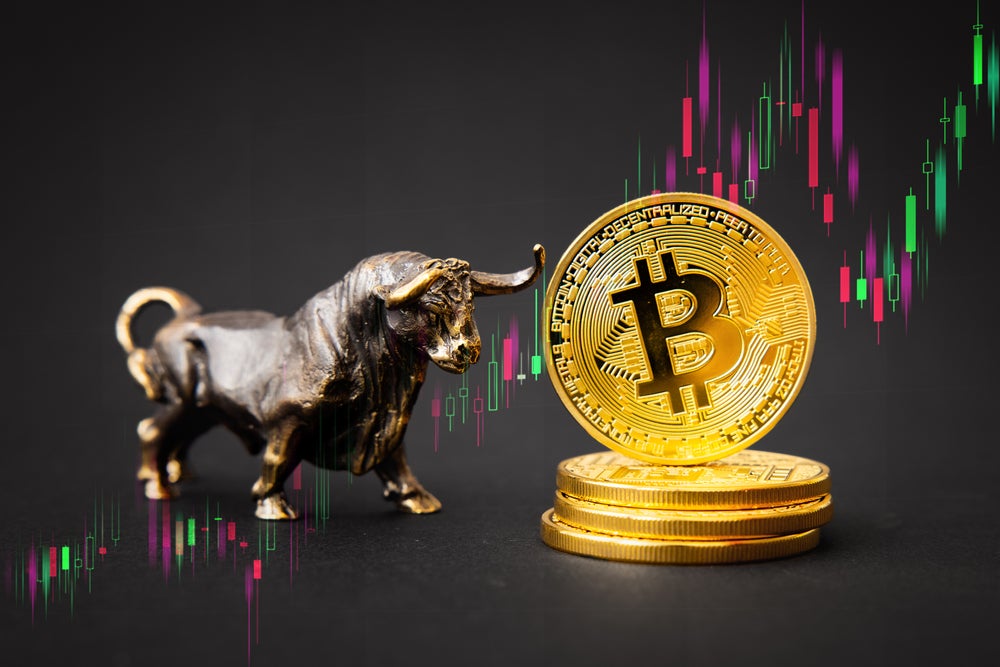 Bitcoin BTC/USD broke up bullishly from a falling channel pattern shortly after midnight on Monday, which Benzinga predicted would happen on Friday.

The falling channel pattern is bearish for the short term but can be bullish down the road.

For bearish traders, the “trend is your friend” (until it’s not) and the stock is likely to continue downwards. Aggressive traders may decide to short the stock at the upper trendline and exit the trade at the lower trendline.

Bullish traders will want to watch for a break up from the upper descending trendline, on high volume, for an entry. When a stock breaks up from a descending channel, it’s a powerful reversal signal and indicates a rally is likely in the cards.

Want direct analysis? Find me in the BZ Pro lounge! Click here for a free trial.

The Bitcoin Chart: When Bitcoin broke up from the falling channel it was on higher-than-average volume, which indicates the pattern was recognized. The break up from the formation also negated the downtrend Bitcoin had been trading in within the channel.