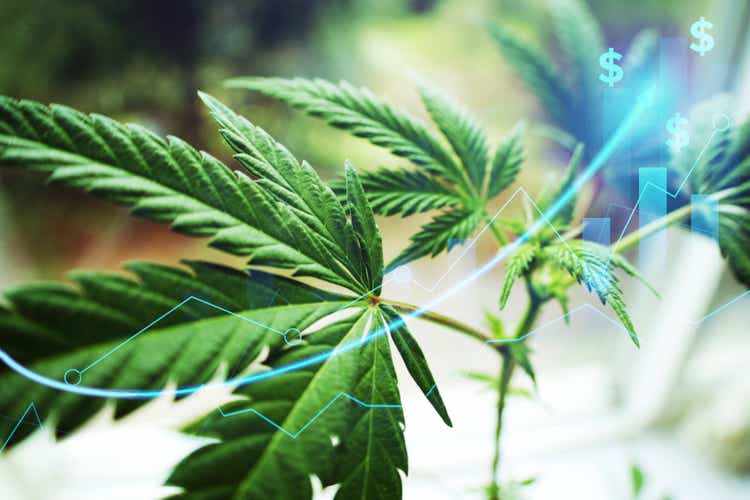 Bright Green (NASDAQ:BGXX) stock hit a 52-week low on Monday in the wake of an SEC filing that revealed the cannabis cultivator is looking to conduct a $25M offering.

In a filing made on July 29, Bright Green said it was considering offering $25M in units, with each unit consisting of one share plus one warrant to buy one share at 115% of the offer price. The assumed offering price for the units was $1.94 per unit.

Bright Green went public through a direct listing on May 17, with a reference price of $8 per share. The company didn’t receive any proceeds from the deal as the shares were offered by certain registered stockholders.

Shares of Bright Green have been volatile since, hitting a 52-week high of $58 the day after their debut and a 52-week low of $1.29 on Monday. The stock has fallen 35% from its July 25 close, as of Monday afternoon.

On July 1, the company announced that the CEO Ed Robinson was stepping down as both chief executive and a board member to pursue other opportunities. It added that Chairman Terry Rafih would serve as interim CEO until a permanent successor was found.

Based in Florida, Bright Green has conditional authorization by the US Drug Enforcement Agency to grow and sell cannabis for medical, research and manufacturing purposes.