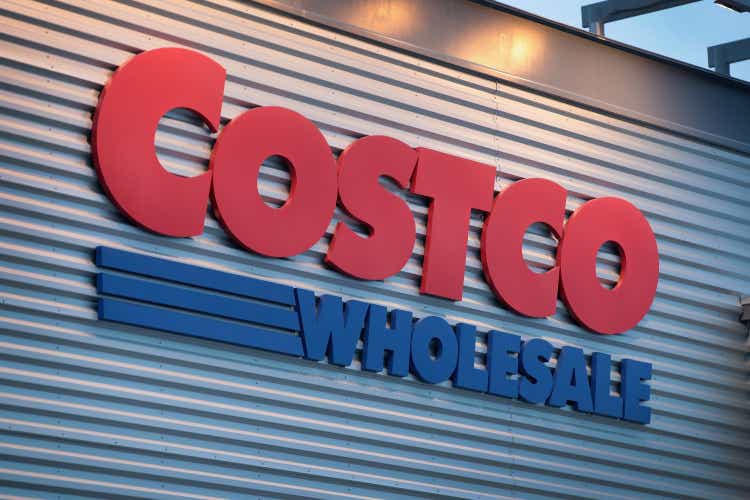 Costco Wholesale Corporation (NASDAQ:COST) announced that its board reauthorized a common stock repurchase program of up to $4B. The buyback program will expire in January of 2027 and replaces the current $4B program set to expire this April, under which approximately $1.4B had been purchased.

The board also declared a quarterly cash dividend on Costco common stock of $0.90 per share for a yield of about 0.75%.

Shares of Costco (COST) moved up 1.15% in afterhours trading on Thursday. Costco (COST) soared earlier in the month after reporting strong sales for December. The update on January sales is due out in about two weeks.