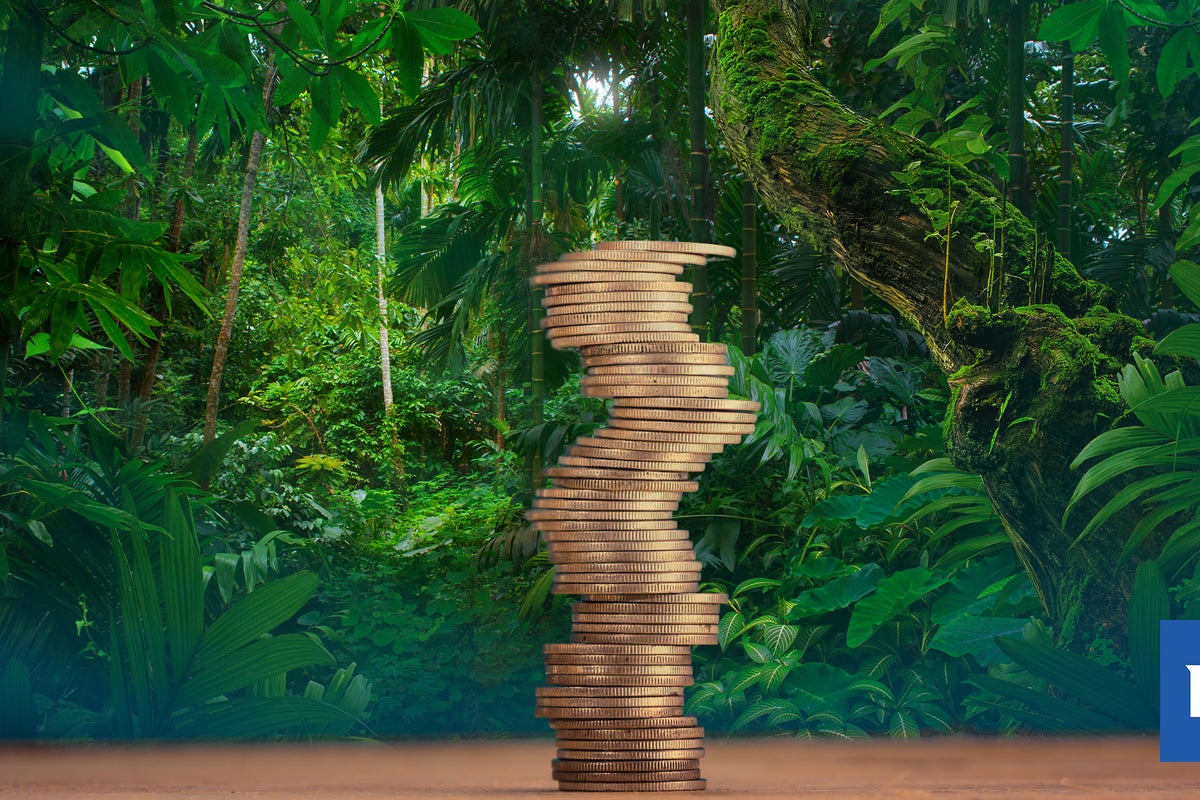 “Our record-breaking second quarter got off to a great start with the launch of adult use in New Jersey and a historic 4/20,” said Boris Jordan, executive chairman of Curaleaf. “We bounced back from earlier headwinds to grow revenue 8%, and AEBITDA 18% sequentially while continuing to execute on our growth strategy for Europe, a key differentiator for Curaleaf and a significant advantage over our competitors.”

In addition, Jordan reported that thanks to Curaleaf’s vertical penetration and operating efficiencies, adjusted EBITDA margins expanded to 26%. “The fundamentals of our business are strong, and our leadership team is moving with speed and discipline, continuing to set up 2022 as another milestone year,” Jordan added.

Matt Darin, CEO of Curaleaf, stated that in the second quarter they made key adjustments and some bold decisions to focus on operational excellence, innovative products and brands, and leadership talent, and they are already seeing positive results as demonstrated by a “267 bps improvement in gross margin on cannabis sales.

“This quarter we continued to grow our retail footprint, expand our distribution partnerships, and launch innovative new product lines that excite consumers and invigorate the industry,” Darin added. “The power of our platform, our products, and our people is undeniable, and we are now realizing the impact of our long-term strategy both in the U.S. and abroad.”

“I am more confident than ever that Curaleaf will continue to be the global leader in the cannabis industry,” Darin concluded.

According to the report, “total revenue increased by 8% to $338 million during the second quarter of 2022, compared to $312 million in the second quarter of 2021 (…) The Company’s year-over-year revenue growth primarily reflects continued growth driven by new retail store openings and commencement of adult-use in New Jersey, the acquisition of Bloom Dispensaries, the addition of new wholesale partner accounts, product launches, and the expansion of cultivation and production facilities.”
The company stated that the growth in retail revenue was primarily due to strong growth across Curaleaf’s footprint and the opening of 28 new stores over the year, namely in Arizona (including the acquisition of Bloom Dispensaries), Florida, Maine, and Pennsylvania and the commencement of adult-use in New Jersey.

Newly appointed CFO Ed Kremer used to work for a competitor of the company, Jushi Holdings Inc. JUSHF as its CFO. Jushi filed and settled the lawsuit for ‘Tortious Interference’ with the former CFO and Curaleaf.