Did You Consider Buying The Russian Ruble Post Ukraine Invasion? Here’s How Much $100 Could Have Amounted To 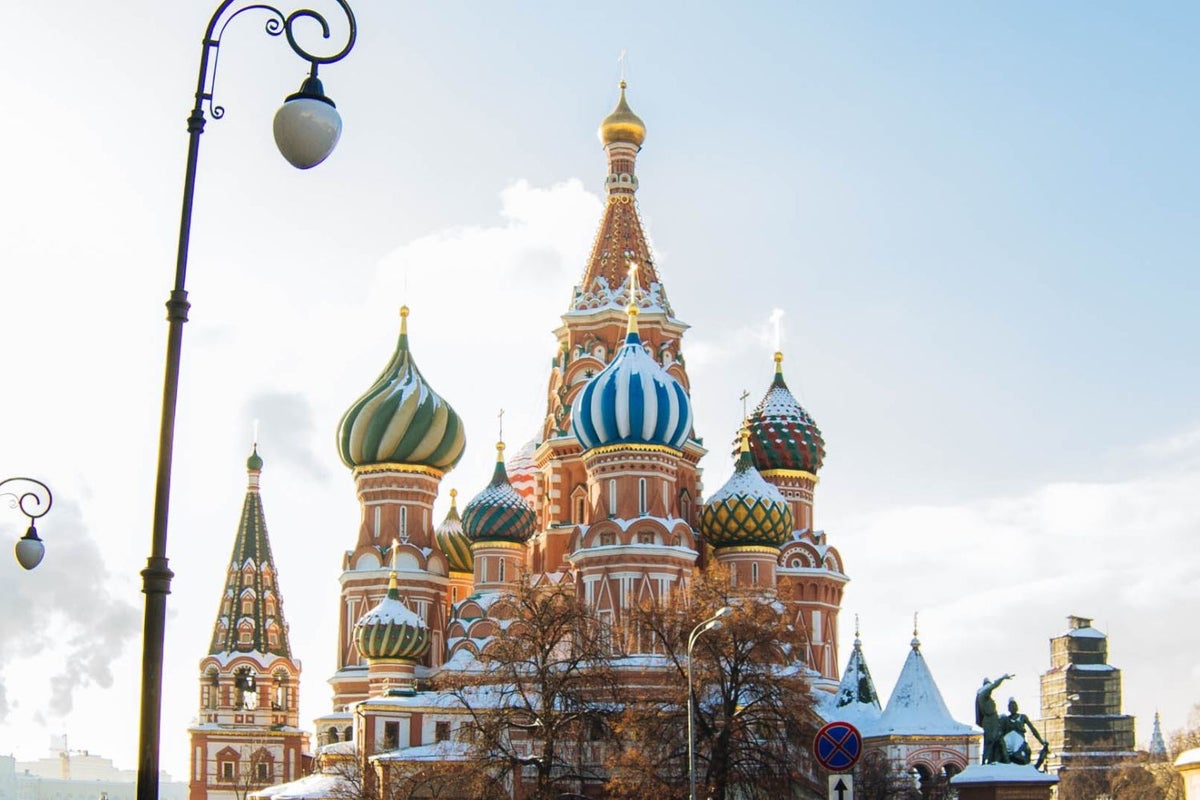 The Russian Ruble paired with the U.S. Dollar closed 0.4% higher on Friday in consolidation, after declining about 11% since July 20.

The currency has become highly and unusually volatile since Feb. 23, the day before Russia invaded Ukraine. The Ruble plummeted over 51% between that date and March 7, when the currency plunged to the $0.0065 mark before bouncing up from the level.

A massive reversal took place following the sharp decline, which caused the Ruble to reach 52-week highs of $0.0196 on June 29. The surging value of the currency came as a surprise to many, who believed the political and economic situation in the country could tank its currency to unfathomable levels.

Investing $100 In The Russian Ruble: A trader lucky enough to have taken a $100 position at the post-Ukraine invasion lows would have cashed out a total of $301.54, for a total profit of $201.54. If a trader were to take a $100 position at Friday’s closing price in hopes that the Ruble would reach its all-time high again, the profit would come in at just $22.50.

See Also: Putin Has This Message For Newly Elected Indian President: ‘We Attach Much Importance…’