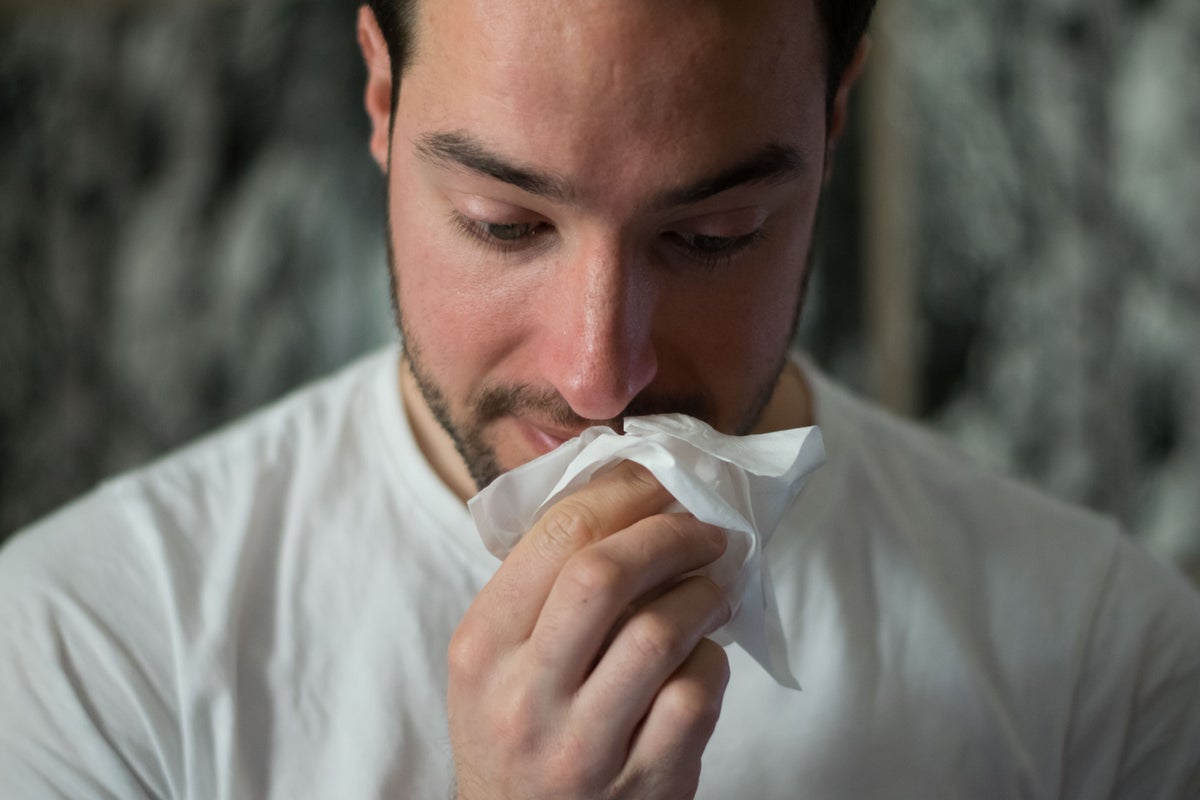 Are you tired of sinus headaches and a stuffy nose? If your answer is yes, then good news…there might be a solution.

The findings from a new study published in JAMA Otolaryngology-Head & Neck Surgery suggest that marijuana users may experience fewer bouts of congestion, sneezing and sinus pain compared to those who have never used cannabis.

The study, which included 2269 U.S. adults aged 20 to 69. The data analyzed earlier this year were from the 2013 to 2014 National Health and Nutrition Examination Survey.

While more research is needed to determine why cannabis users are less prone to experiencing symptoms, Kevin Hur, an otolaryngologist at the University of Southern California’s Keck School of Medicine, says that people who already have nasal or sinus symptoms are perhaps avoiding marijuana on purpose.

Interestingly, the study also showed that tobacco smokers were more likely to have sinonasal symptoms than their peers who use cannabis, even though more and more of those who smoke cigarettes are also trying cannabis.

A recent study published online in the journal Drug and Alcohol Dependence found cannabis was up to 10 times more common among those who smoke cigarettes than in non-smokers, while drastically lower consumption is evidenced among non-smokers, with one in 10 admitting to using cannabis over the past month.

Check Out What Whales Are Doing With PBR – Petrobras Brasileiro (NYSE:PBR)