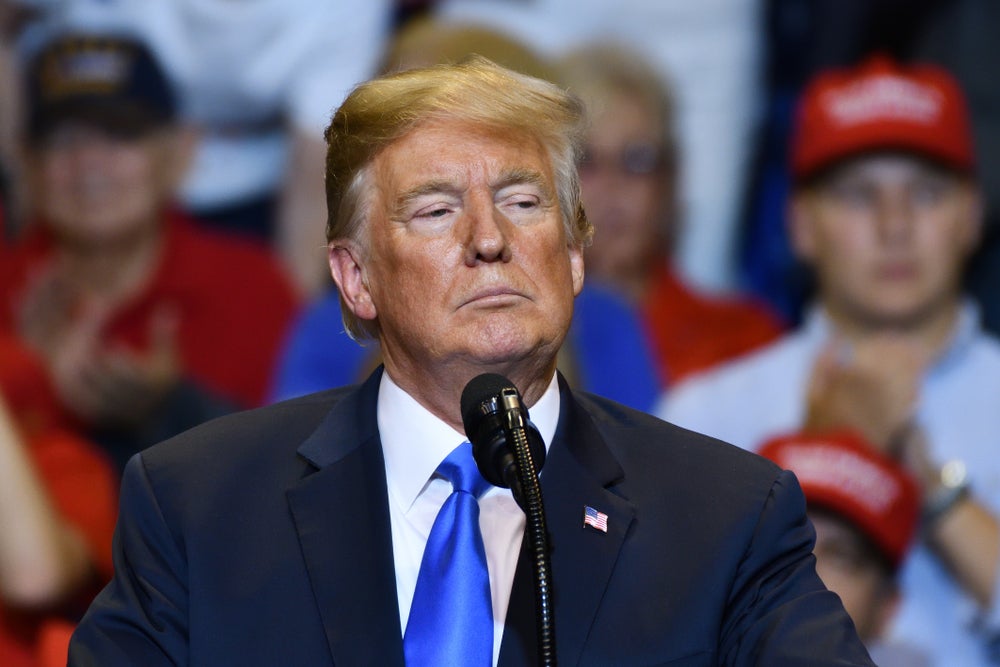 The organization is allegedly executing a search warrant with it possibly linked to the Justice Department investigation into Trump’s actions surrounding the January 6th siege on the Capitol.

Trump also claimed the presence of law enforcement was unannounced and the reason was politically motivated, though he did not provide specifics, according to NBC News.

Trump said in a statement issued by his Save America political committee: “These are dark times for our Nation, as my beautiful home, Mar-A-Lago in Palm Beach, Florida, is currently under siege, raided, and occupied by a large group of FBI agents.

“After working and cooperating with the relevant Government agencies, this unannounced raid on my home was not necessary or appropriate.”

At this time, the Justice Department has not confirmed Trump’s allegations.

Check back in at Benzinga for updates as this story progresses.