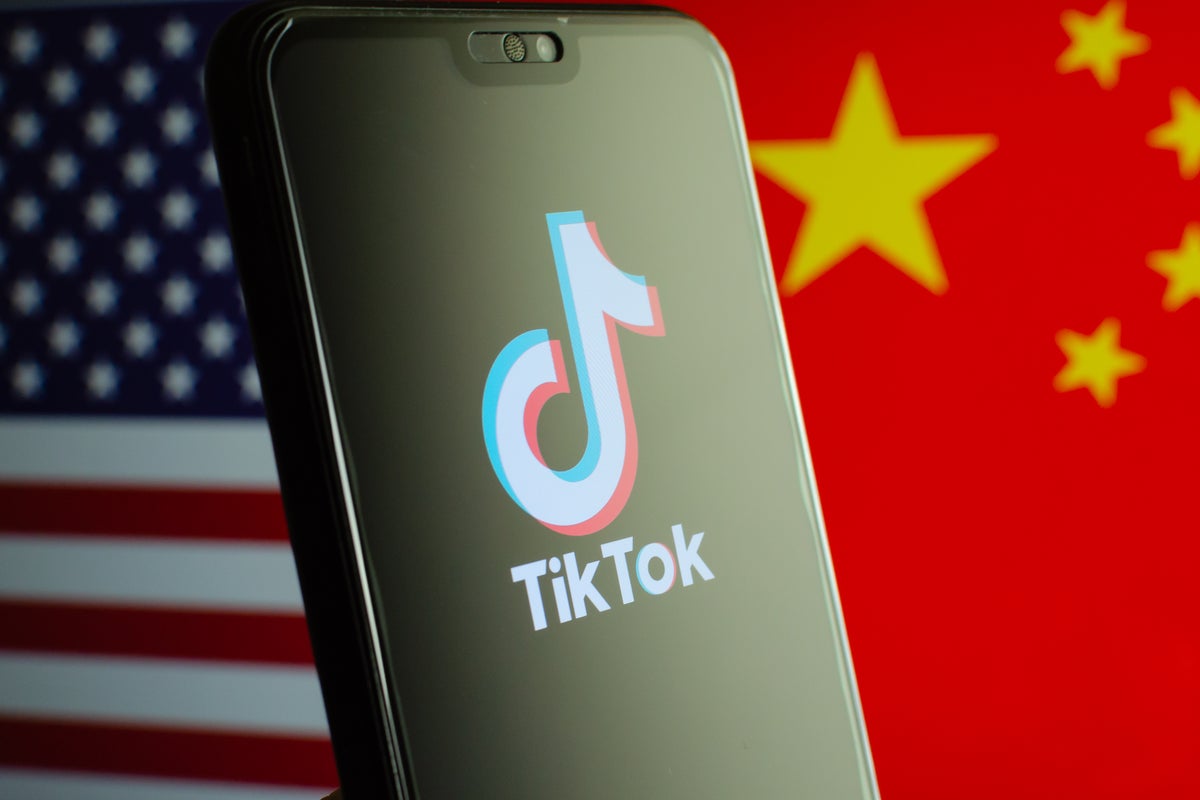 Edward Snowden says singling out ByteDance-owned TikTok just because of its links to China is “entirely the wrong move.”

What Happened: Snowden made his comments on Twitter on Tuesday and said instead of banning a company or a country, the practice of privacy violation should be banned.

Singling out @tiktok_us just because it’s linked to China is entirely the wrong move.

Make the systematic and exploitative collection of people’s private details unlawful. Under *any* flag.https://t.co/YdpDbMsHgC

“Make the systematic and exploitative collection of people’s private details unlawful. Under *any* flag,” said the former computer security consultant.

This month, TikTok said China-based employees can access data of users in the United States under certain circumstances, however, subject to what it called “robust cybersecurity controls and authorization approval protocols” overseen by its US-based security team.

Photo by Ascannio on Shutterstock