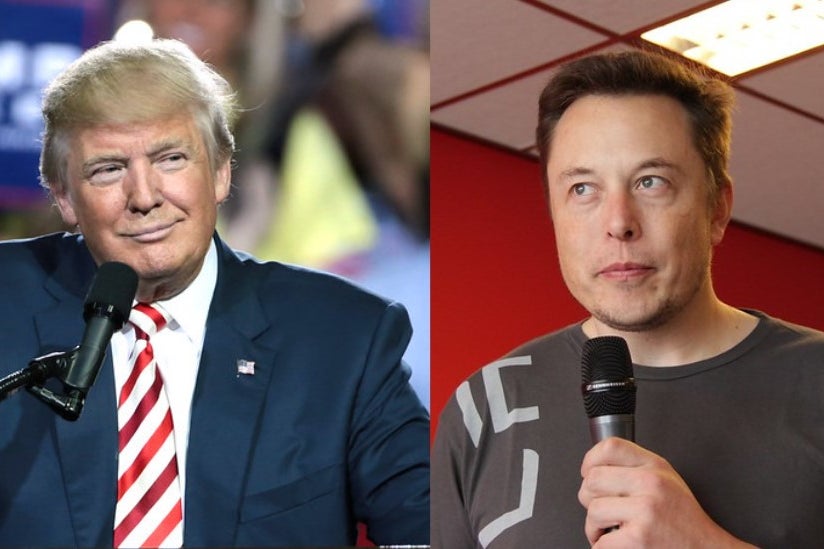 Elon Musk tried to get Twitter, Inc. TWTR to use the search term “Trump,” reasoning that the name is associated with spam accounts and bots, an email exchange between the billionaire’s lawyer Silpa Maruri and the social media company showed.

The email along with a slew of other documents were made public earlier this week in relation to the lawsuit filed by Twitter to enforce Musk’s $44 billion deal to take the company private.

Twitter’s lawyer Bradley Wilson reportedly said his client was unpersuaded by the need to look for “Trump” as the former U.S. president’s name was among many irrelevant subjects that would lead to too many searches.

See also: Elon Musk’s Advice To His Younger Self: There’s ‘Some Merit’ To Not Being ‘Too Intense’

The email communication also showed that Musk’s legal team wanted “Bangalore” and “New Delhi” also to be included in the search term, Bloomberg said. The request follows the revelation that Twitter had sued the Indian government in a Bangalore court, challenging the former’s order to block certain accounts, the report added.

Meanwhile, Musk’s lawyer contended that Twitter breached the terms of the merger deal by not disclosing the investigations in India.