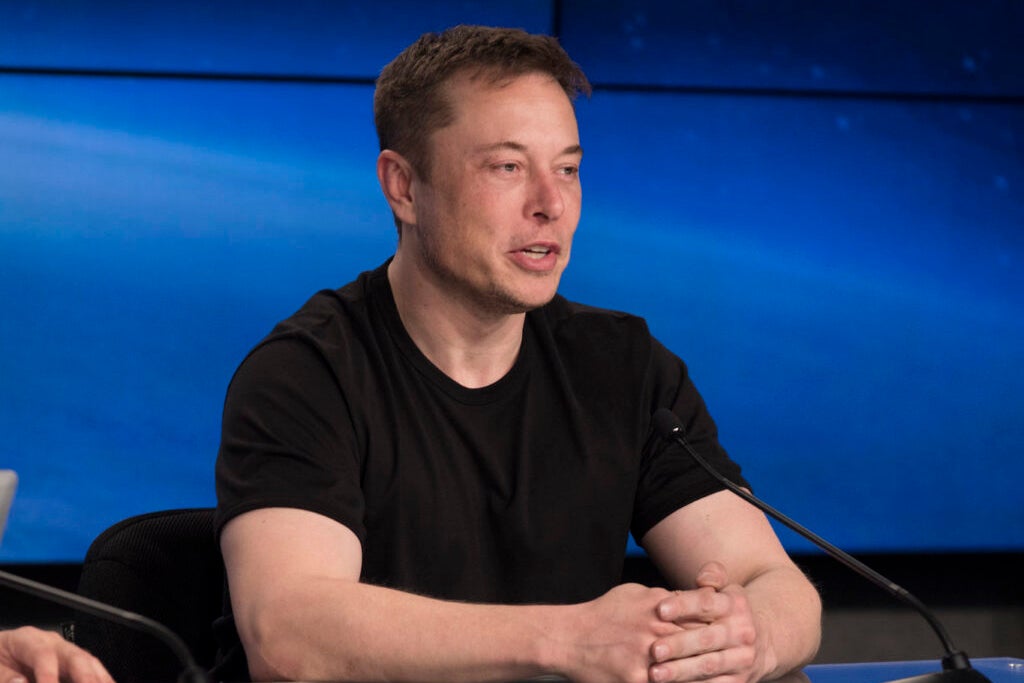 What Happened: Musk reacted to a tweet from WSJ Markets which shared a report titled “Sam Bankman-Fried’s Plans to Save the World Went Down in Flames.”

The billionaire said, “WSJ giving foot massages to a criminal.”

He said that Bankman-Fried “seized billions from customers via banking fraud, corrupted the establishment with the dirty money, then panic sold billions” in stolen Bitcoin BTC/USD to crash the market.

Why It Matters: This week, Musk denied another media report which said that Bankman-Fried still owned a $100 million stake in Twitter.

The coverage of Bankman-Fried and his company by The New York Times was earlier panned by Edward Snowden who said, “Justice is Blind” in response.

Meanwhile, Bankman-Fried said Thursday he will appear at the New York Times Dealbook summit on Nov. 30 and will be interviewed by Times columnist Andrew Ross Sorkin.