Elon Musk Says ‘It’s A Fixer Upper Of A Planet’: Can We Live On Mars? 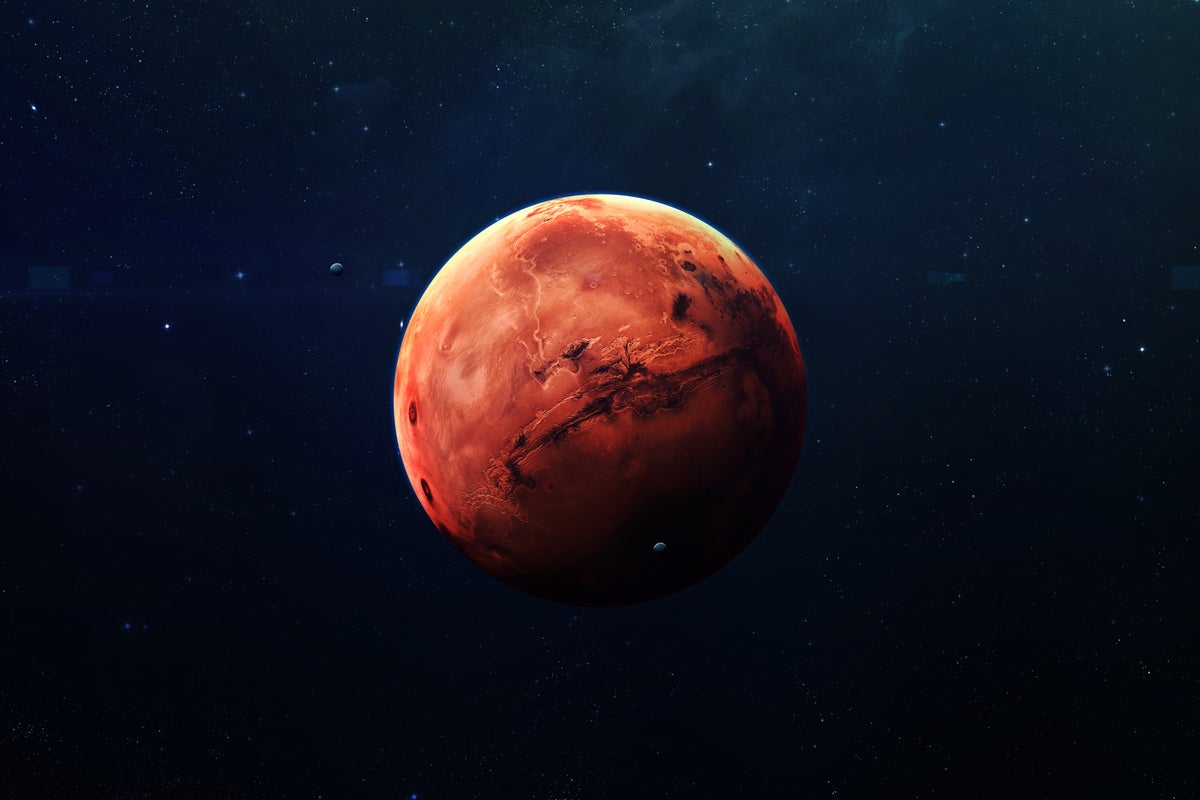 Tesla, Inc TSLA CEO Elon Musk took to Twitter on Friday, July 15, to add some thoughts on his goal to make life on Mars a reality.

“Mars may be a fixer upper of a planet, but it has great potential,” Musk said. When asked about his time frame for creating a self-sustaining civilization on the red planet, he responded, “20 to 30 years from first human landing if launch rate growth is exponential,” adding that this “assumes transferring ~100k each rendezvous and ~1M total people needed” to make a fully independent society.

The Opportunity: While Mars is something of a blank slate, it would undoubtedly offer an abundance of opportunity, especially for those who are driven by a need for exploration or those who have always dreamed of conquering a new land.

The reality on Mars, however, is that humans could never survive on the planet without an artificial environment being constructed there, which would undoubtedly add limits for those who enjoy some degree of freedom of movement.

The Difficulties: A fully self-reliant complex civilization on Mars, something similar to what we have on Earth, would require a multitude of systems to be in place from government and labor to education and technology. Creating those systems, after moving enough humans from the third to the fourth planet from the sun, would likely be the easier part, although it’s doubtful the politics that divide us here wouldn’t come along for the ride. After all, Mars carries the name of the Roman God of War.

The most difficult task involved in creating a self-sufficient society on Mars would undoubtedly be providing the simple necessities humans need to survive — food and shelter.

Life On The Martian Planet: Although the highest temperatures on Mars are a comfortable 70 degrees during the day, temperatures can drop as low as  negative 200 degrees at night, which is far too cold for humans to survive. The low temperatures are due to Mars’ atmosphere, which is about 100 times thinner than the atmosphere on Earth.

The atmospheric pressure also means that Mars may be a better destination for those who prefer mountains to seascapes. While hosting the highest volcano and mountain on any planet in our solar system, Olympus Mons, finding liquid water is next to impossible.

This means there are no known forms of life on Mars, which amounts to a complete absence of not only drinking water but food and trees for lumber. It is unknown whether Mars contains other natural resources that could be used to build shelter.

The largely uninhabitable temperatures and lack of sustenance on the planet could be the least of your worries on Mars. Even if you were lucky enough to land on Mars during a 70-degree heat wave with a full belly, even for a short visit, you wouldn’t last long. Mars’ atmosphere is made up of about 96% carbon dioxide, which means humans can’t breathe on the planet.

Benzinga’s Take: Although Musk has predicted that humans will colonize Mars as early as 2029, he has yet to begin transferring any materials to begin building what can only be imagined as the real-life Martian version of Jim Carry’s 1998 hit “The Truman Show.”

See Also: Keeping It In The Family? Elon’s Dad Errol Musk Had Unplanned Child With Stepdaughter