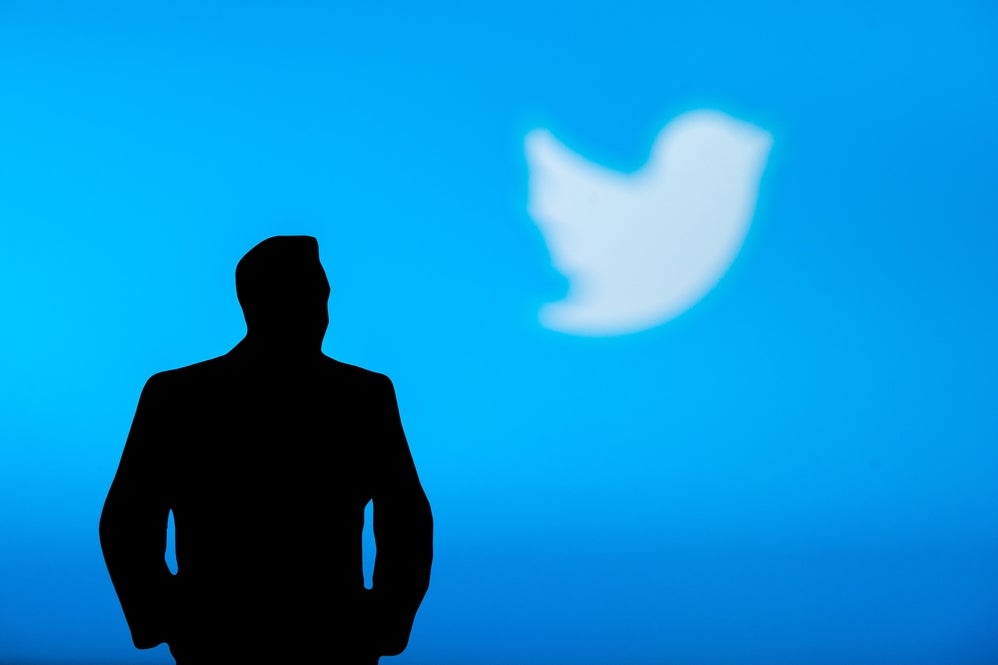 Elon Musk-led Twitter reportedly has plans to terminate 50 workers in its product division in the coming weeks.

What Happened: The layoffs will come in the coming weeks, reported Insider, citing two people familiar with the matter.

Twitter employees expect that the company’s plans to close many international offices and smaller offices within the United States will lead to more pink slips, according to the report.

While Musk had reportedly said no further layoffs were planned, the employees are taking his words with a pinch of salt.

“He just says stuff that sounds right at the time,” a person familiar with Twitter told Insider.

See Also: How To Invest In Tech Startups

Why It Matters: Should the layoffs take place, Twitter’s headcount will fall under 2,000, according to Insider.

Twitter laid off thousands of workers in November in departments across the company, a move that was justified by its then-new owner Musk, who said, “Unfortunately there is no choice when the company is losing over $4 [million]/day.”

Twitter has been bleeding advertisers since Musk took over with several high-profile companies pausing promotions on the platform fearing a rise in hate speech and false information.

On Saturday it was reported that Musk got a favorable court ruling against a group of dismissed employees that sued Twitter over their severance compensation.