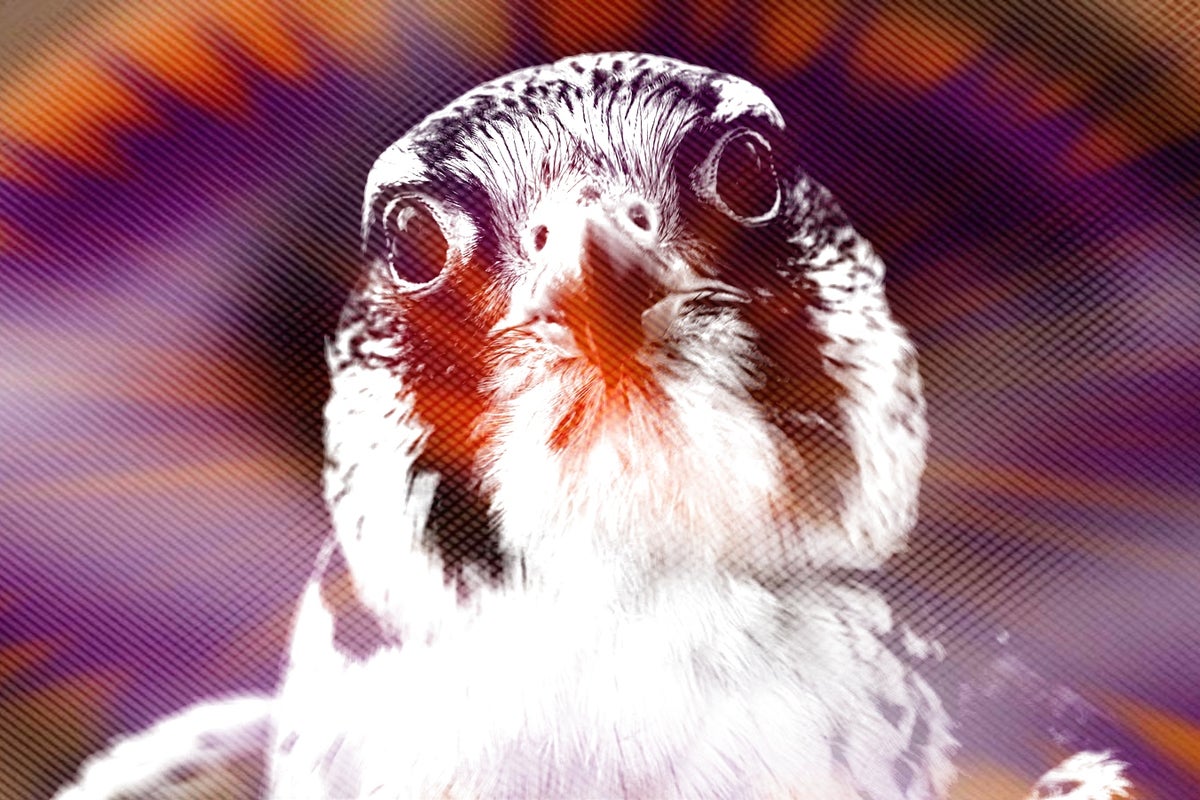 FalconX wants to correct the record. Over the weekend, Benzinga and other publications reported a $17 million USDC deposit in FalconX from a wallet attributed to Alameda Research.

The crypto trading platform has since been clarified since that although the sender was marked Alameda Research, it was mislabeled.

The FalconX spokesperson added, “The first wallet, labeled as Alameda Counterparty: 0xe31 by blockchain analytics firm Nansen, is a FalconX client that’s not related to Alameda Research or FTX. That wallet sent $17 million USD Coin (USDC) to one of FalconX’s wallets (0x600), which was misattributed to Alameda Research on Etherscan and Nansen. That wallet then sent the funds to another FalconX wallet.”

In the same article, Benzinga reported that FalconX had stopped using Silvergate Exchange Network (SEN). They said at the time it was due to “extreme caution,” but it should be noted that FTX was a major client to Silvergate.

After approximately two days of pausing the service, FalconX has announced that they have resumed using Silvergate services.