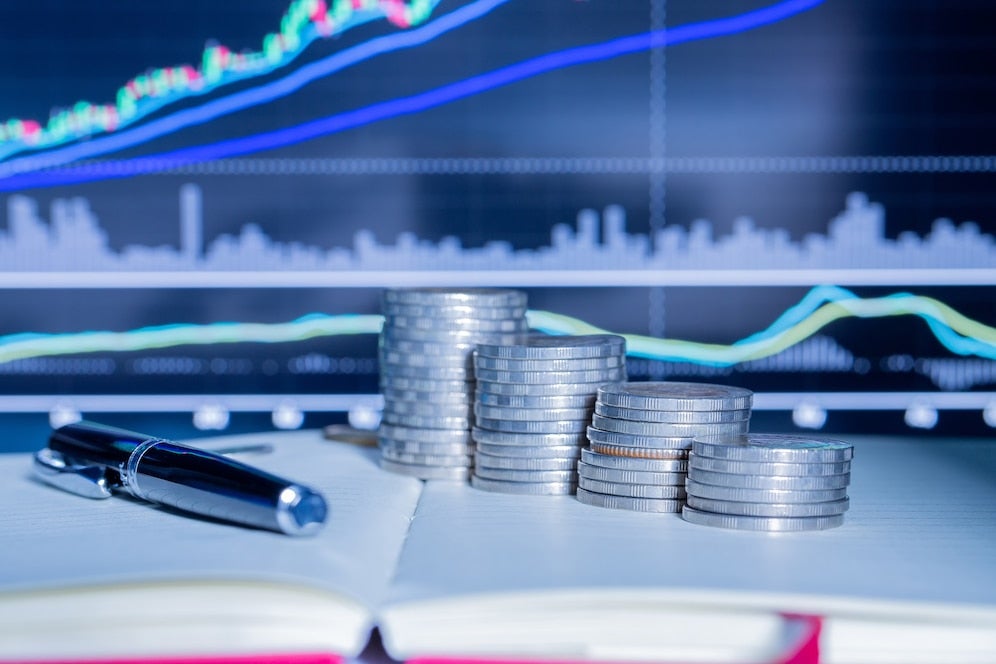 The U.S. stock markets remained in the “neutral” zone on Tuesday, according to the CNN Money Fear and Greed index.

The U.S. economy, on the other hand, added higher-than-expected jobs for the month of July, with the unemployment rate also declining from 3.6% to 3.5%, returning to its pre-COVID pandemic level.

Investors are now awaiting the release of consumer prices data due on Wednesday, with analysts expecting a further increase in inflation level.

At a current reading of 50.0, the index remained unchanged from the previous day’s reading, remaining in the “neutral” zone on Tuesday.

The Fear & Greed Index is a measure of the current market sentiment. It is based on the premise that higher fear exerts pressure on stock prices, while higher greed has the opposite effect. The index is calculated based on seven equal-weighted indicators. The index ranges from 0 to 100, where 0 represents maximum fear and 100 signals maximum greediness.