First Netflix, ESPN, Hulu And Now Disney+ With Price Increases For Bundles And A Launch For An Ad-Supported Tier 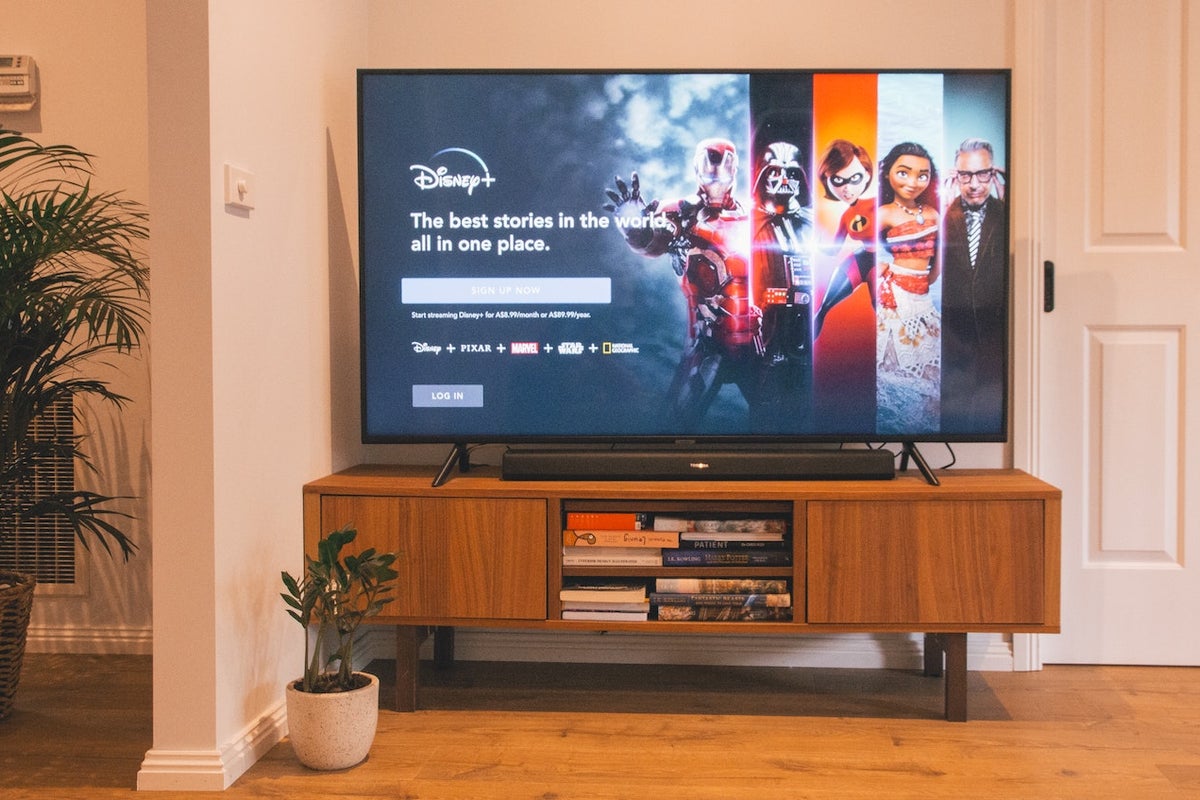 What Happened: Disney announced its highly anticipated ad-supported Disney+ streaming platform will launch in the U.S. on Dec. 8, 2022.

“With our new ad-supported Disney+ offering and an expanded lineup of plans across our entire streaming portfolio, we will be providing greater consumer choice at a variety of price points to cater to the diverse needs of our viewers and appeal to an even broader audience,” Disney Media & Entertainment Chairman Kareem Daniel said.

Here is a look at the new pricing levels for Disney+ and other Disney streaming packages:

The company also announced the pricing of $74.99 for UFC pay-per-view events with a UFC PPV+ plan having an annual cost of $124.98. UFC is owned by Endeavor Group Holdings Inc EDR. The UFC prices take effect Aug. 23, 2022.

Disney offers bundle options for its streaming platforms as follows:

Daniel said that Disney has more than 100,000 movies, TV episodes and live events across Disney+, Hulu and ESPN+ combined.

The new pricing plans and bundle options could help Disney grow its overall Disney+ and streaming subscriber base, while also providing a boost to its average revenue per user. A greater emphasis was put on bundle options by Disney in its Wednesday press release.

The price of Disney+ goes up from $7.99 to $10.99 for monthly subscribers on a standalone basis. The move follows a $1 per month increase in March 2021 and follows an overall theme for streaming companies. The company recently announced a price increase for ESPN+ going from $6.99 a month to $9.99 per month and the annual plan going from $69.99 to $99.99.

Amazon.com, Inc. AMZN raised the pricing of its Prime membership, which includes access to its Prime Video streaming platform, in March 2022.

The new prices from Disney and others could increase focus on which platforms are necessities and which could be given up by households. The streaming races just got more competitive and costly for US consumers Wednesday.

Cathie Wood Loads Up $12M In Shares Of Software Company Day After It Announced Collaboration With Microsoft – UiPath (NYSE:PATH)