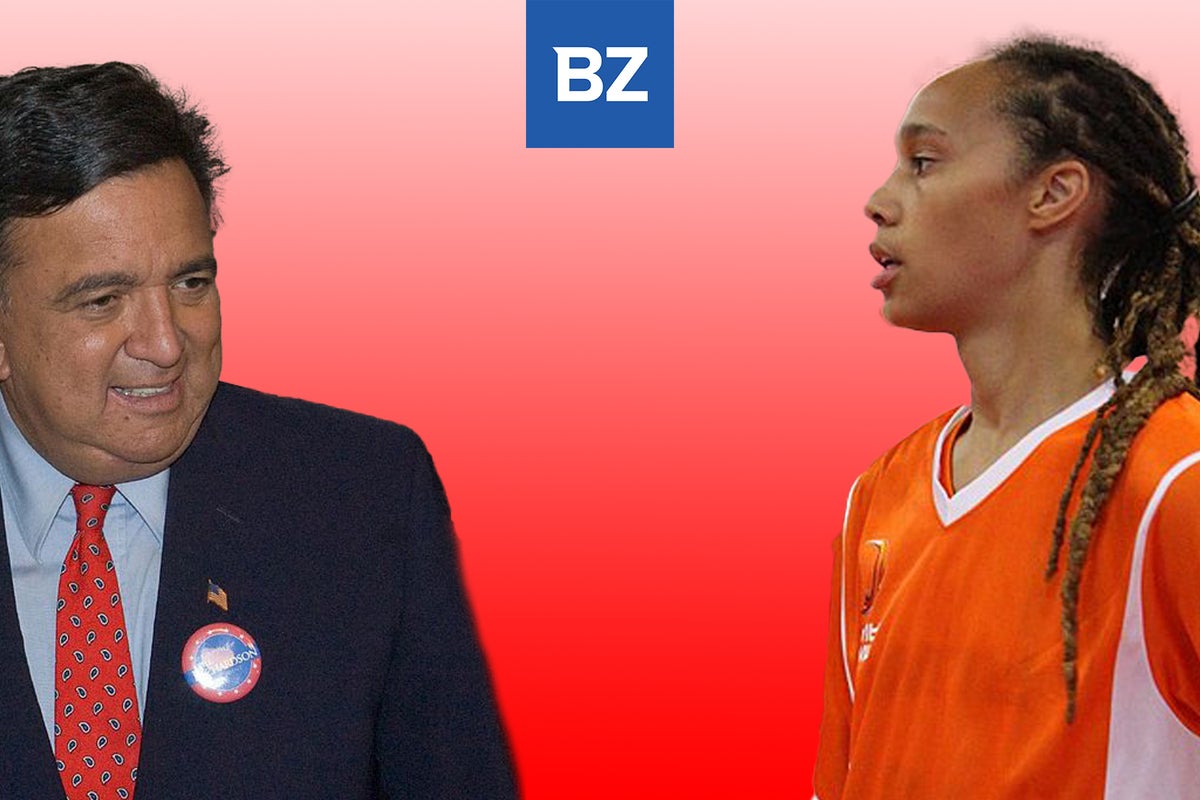 “My view is optimistic, I think she’s gonna be free. There’s gonna be a prisoner swap — I think it’s gonna be two-for-two. Can’t forget about Paul Whelan,” Richardson, an adviser involved in Griner’s case, told Stephanopoulos.

Richardson said that he didn’t fully agree with the Biden administration’s messaging strategy, a view strongly held by Russian diplomats as well.

“I wouldn’t have gone public as much as they did,” Richardson said, adding that sometimes comments about prisoner negotiations are made strategically when talks stall. “You want to throw a little bit of a bomb, and I think that’s what they did.”

Keep The Details To A Minimum, Please

Richardson, who traveled to Moscow recently, described himself as a “catalyst” working on Griner’s case, along with other detainees. “I’ve been talking to the Russians. I talked to the White House,” he said, though, thankfully, he kept details and specifics to himself.

Richardson, who has a long history of working to free Americans detained overseas is representing both the Griner and Whelan families.

Whelan, a former marine arrested in Moscow in 2018, was convicted of espionage and sentenced to 16 years of hard labor.

Founder of the Richardson Center for Global Engagement, which promotes global peace and dialogue, Richardson recently helped free U.S. journalist Danny Fenster in Myanmar and was also involved in helping free ex-Marine Trevor Reed, who was released by Russia in April in another prisoner swap, which was kept under wraps.

Griner, a two-time Olympic gold medalist, was convicted on Thursday and sentenced to nine years in a Russian penal colony for having entered the country this past February with a minuscule amount of cannabis oil in her luggage.

Photo courtesy of Mike Schinkel and УГМК by Commons