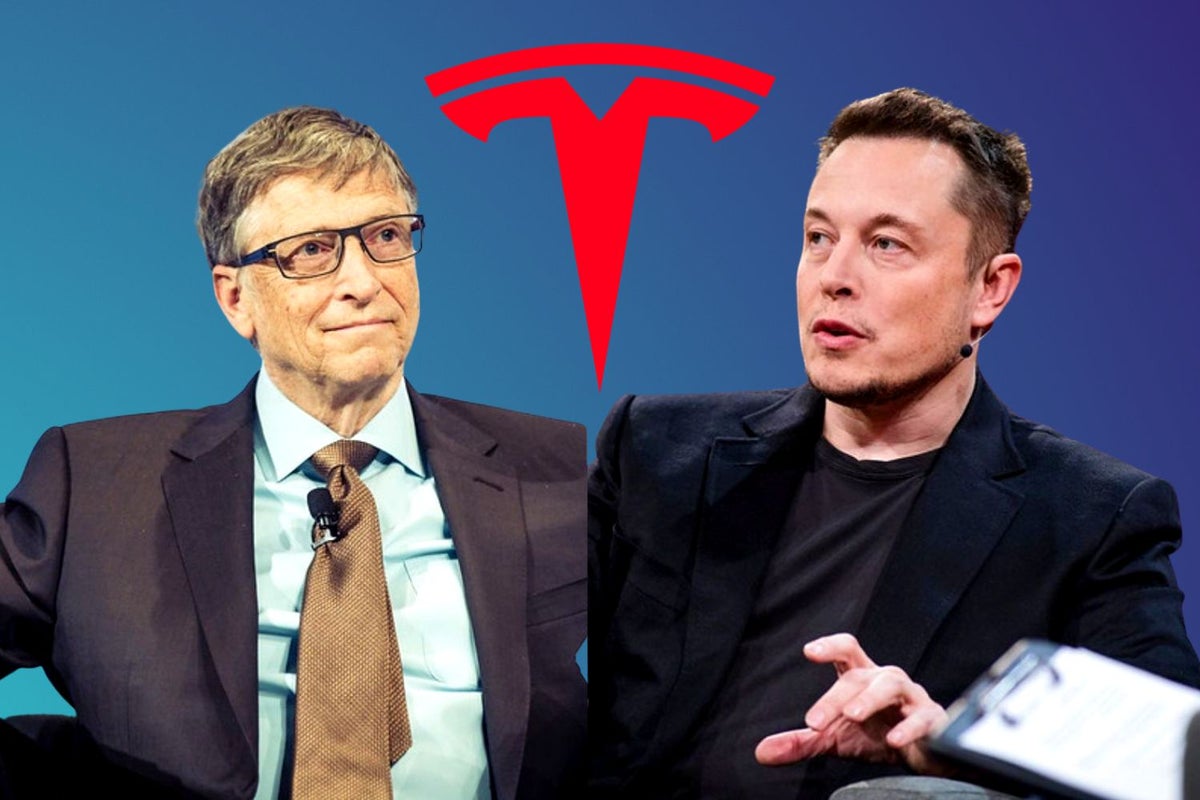 The world’s richest man, Elon Musk, has been known to share cryptic messages with his more than 100 million Twitter Inc TWTR followers. A recent post may be a dig at investors betting against electric vehicle company Tesla Inc TSLA.

What Happened: On Friday night, Elon Musk tweeted three simple words “Heatwave in Shortville.” The tweet also featured a hot face emoji. While the tweet came as temperatures hit 101 degrees in Austin, Texas, home of a Tesla Gigafactory and Musk, it likely didn’t have anything to do with the weather.

Instead, the tweet likely refers to short sellers, or those betting against Tesla stock.

Sawyer Merritt, who frequently posts news about the electric vehicle industry asked in response if “anyone checked on how Bill Gates is doing?”

Bill Gates recently had a $500 million bet against Tesla stock.

Why It’s Important: The post by Musk comes as Tesla shares have seen positive momentum. Shares of Tesla are up 31% over the last month and up over 10% in the last five days.

On July 22, it was reported that Tesla short sellers took a $1 billion hit and S3 Partners predicted a short squeeze could be coming for shares of the electric vehicle company.

The positive gains for Tesla stock in the last month came as AXS Investments launched a single stock inverse ETF that allows investors to bet against the performance of Tesla.

The AXS TSLA Bear Daily ETF TSLQ was launched two weeks ago and is down 23% since launching.

Musk is not the only CEO taking on short sellers on Twitter. AMC Entertainment Holdings AMC CEO Adam Aron has posted several times about people betting against AMC and the movie theater sector while using the hashtag #ChokeonThat. Aron also suggested a short squeeze could be coming by using the phrase “wen pounce” in reference to AMC’s upcoming earnings report.