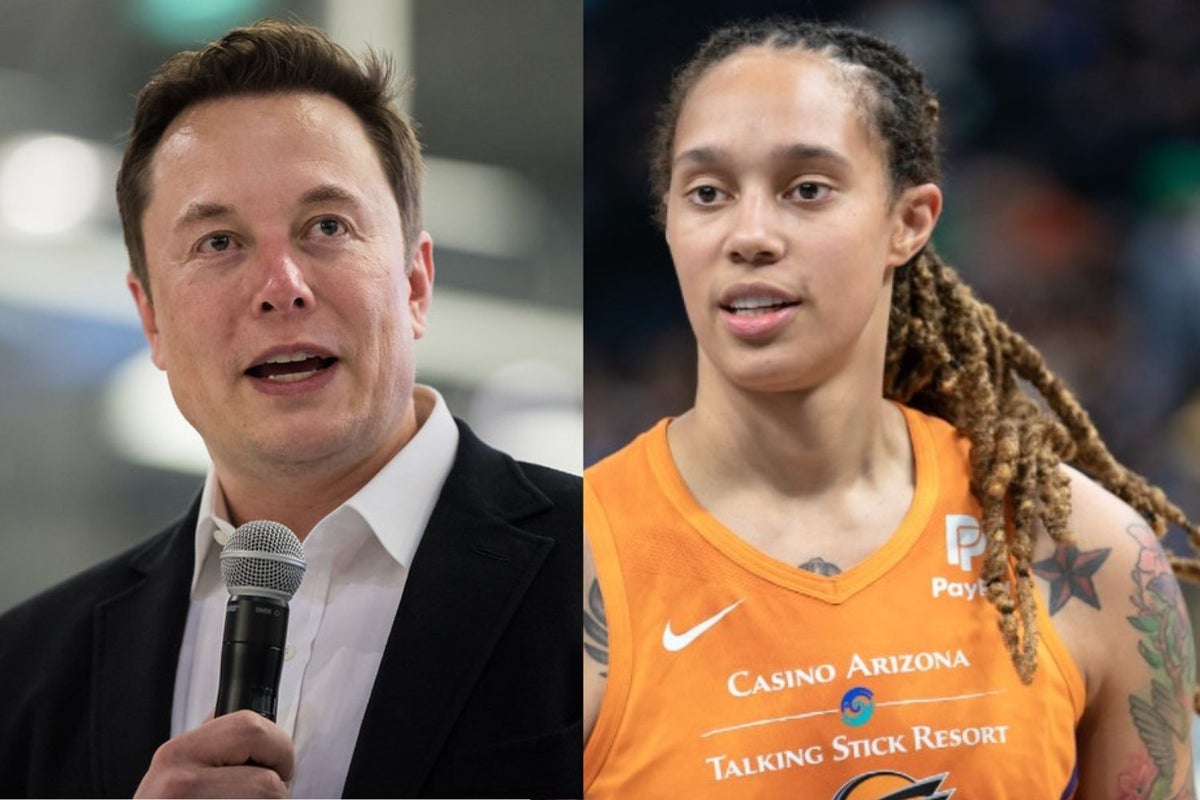 News broke recently that the United States is considering a prisoner swap with Russia that would see the handover of a Russian prisoner in exchange for WNBA player Brittney Griner. Here’s what Tesla Inc TSLA CEO Elon Musk thinks of the proposal.

What Happened: Arrested in March 2022, the story of Griner has captured the world of sports and celebrities calling for her release and Benzinga readers following the story we first brought at the time of her arrest.

Griner was detained in Russia after vape cartridges containing hash oil were found in her luggage. A maximum penalty of 10 years in prison could await Griner depending on the results of a trial.

The arrest of a high-profile American came at the time of Russia invading Ukraine and the United States placing sanctions on Russia.

Griner has played for Russian basketball team UMMC Ekaterinburg for several years during the WNBA off-season.

A dialogue has been opened between the United States Secretary of State Antony Blinken and Russian Foreign Minister Sergey Lavrov over a prisoner exchange between the two countries. The exchange could see Griner and former Marine Paul Whalen returned to the U.S. in exchange for convicted Russian arms dealer and former KGB agent Viktor Bout.

On Sunday, Musk shared a meme of a guy with his hands on his hips that was captioned, “people in the US in jail for weed while the government trades a Russian war criminal to free a woman’s basketball player in jail for weed.”

Musk took to Twitter to share his thoughts on people being in jail for marijuana related crimes.

“Maybe free some people in jail for weed here too?” Musk tweeted.

This isn’t the first time Musk has spoken out about people being in jail over crimes related to marijuana.

“This will probably get me into trouble, but I feel I have to say it. Selling weed literally went from major felony to essential business (open during pandemic) in much of America & yet many are still in prison. Doesn’t make sense, isn’t right,” Musk tweeted in June 2020.

Related Link: US Offers A Deal To Russia For Release Of Brittney Griner, Imprisoned On Cannabis Charges

Why It’s Important: Russia recently said an exchange of Griner was not to be discussed until the conclusion of her trial.

Prisoner swaps have long been discouraged by the United States. Political pressure to bring Griner and other prominent Americans home from Russia could lead to a reversal of this practice.

“One is perhaps the world’s most notorious arms dealer, a man known as the ‘Merchant of Death’ who sold weapons to terrorists, rebels and militants around the world before finally being hunted down and locked up for conspiring to kill Americans. The other is a basketball player who got caught with a little hashish oil,” the New York Times said of the potential exchange.

Comments from Musk are likely shared by others and could become more public if a swap for Griner occurs. Increased calls to free those incarcerated in the U.S. for marijuana related crimes may also be heard in the aftermath of the publicity from Griner’s story.