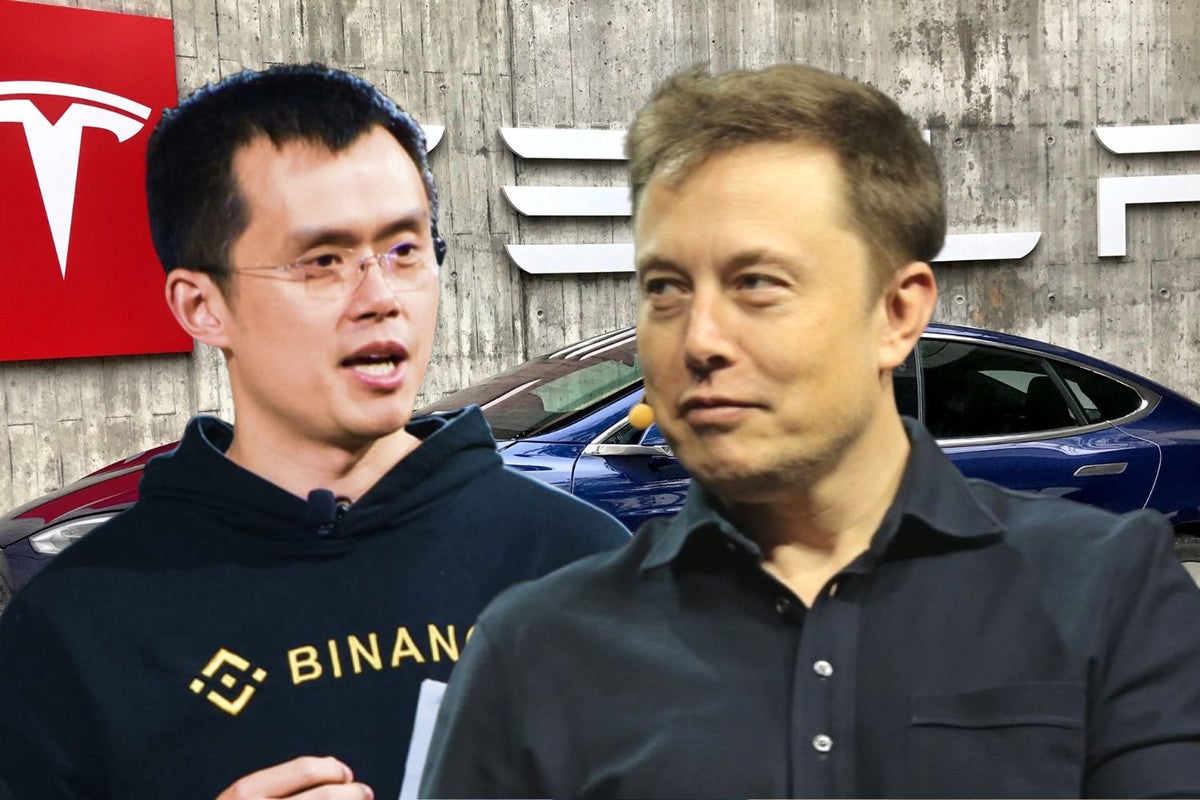 Binance founder and CEO Changpeng Zhao (with a net worth of $27.3 billion as of July 21) shared his view about Tesla Inc TSLA unloading most of its Bitcoin BTC/USD holdings.

In a recent interview, Zhao said people shouldn’t read too deeply into Elon Musk cashing out of Bitcoin so heavily.

“He’s a smart guy, but it doesn’t mean that he holds every valuable asset in the world. For example, he probably doesn’t hold many other company stocks, many other valuable cryptocurrencies, etc.,” Zhao said.

Even though Bitcoin is going through rough weather in the crypto market, Zhao advocated for the apex crypto and has said that no matter what any prominent investor is doing, Bitcoin continues to prove itself structurally and in terms of user popularity.

“The fundamental properties of Bitcoin didn’t change because one guy bought or sold. Nobody knows the reasons why Musk bought it or sold are. Maybe he needed cash for Tesla or tried to buy Twitter or something else — I don’t know. But it doesn’t mean much,” he said.

Last week, Tesla mentioned that it had liquidated about 75% of its Bitcoin holdings to add $936 million to the EV giant’s balance sheet in its second quarter.

Musk said that he sold Tesla’s Bitcoin as a hedge against the macroeconomic and geopolitical uncertainty global markets face.

“The reason we sold a bunch of our Bitcoin holdings was that we were uncertain when the COVID lockdowns in China would alleviate,” Musk said.

Tesla purchased $1.5 billion in Bitcoin in January 2021. In the first quarter of 2021, Tesla sold $272 million of the cryptocurrency and said it had a “positive impact” of $101 million on its profitability.

Tesla ended the first quarter of 2022 with $1.26 billion of Bitcoin on its balance sheet.
Photo courtesy: Binance and NVIDIA Corporation on Flickr