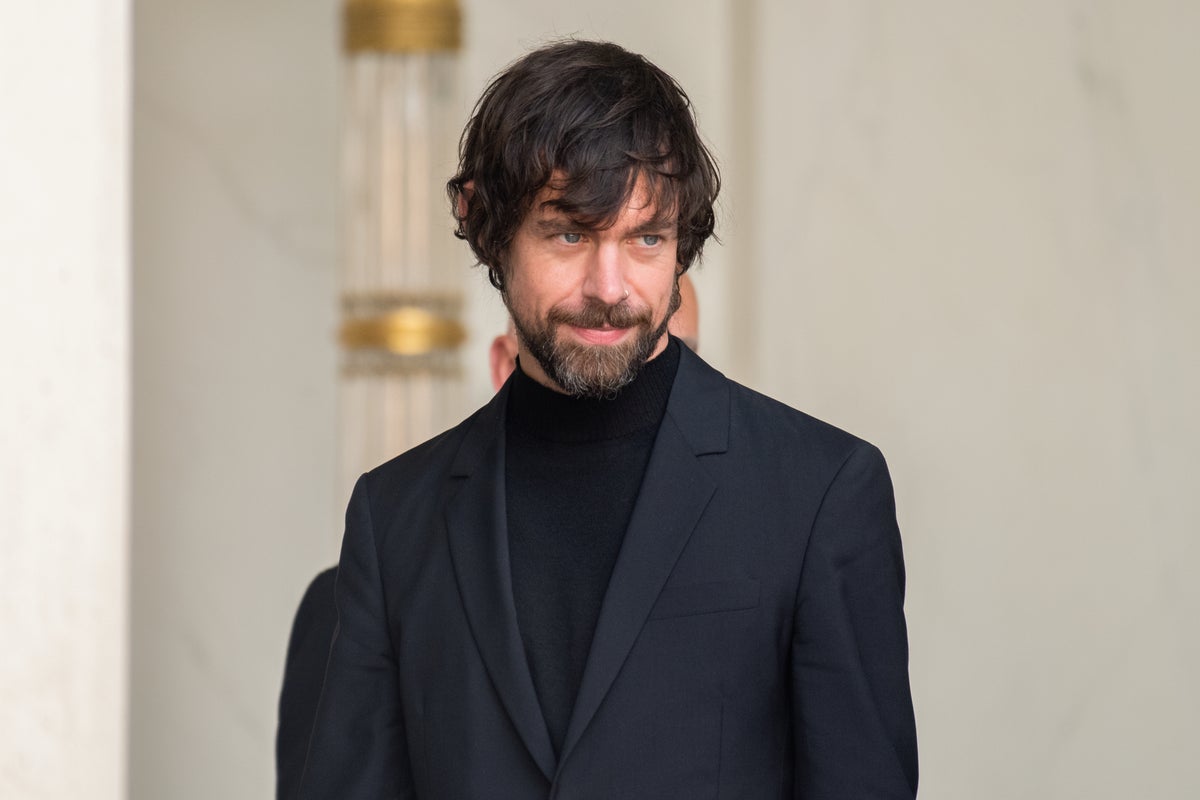 Twitter Inc TWTR founder and Block Inc SQ CEO Jack Dorsey has called for an end to the Communist Party of China.

What Happened: Dorsey’s comments came in response to a Twitter post by CNN’s international correspondent Selina Wang, who shared her “relentless covid testing” routine as a part of life in Beijing.

Why It Matters: China, effectively a one-party state ruled by CCP, has maintained strict lockdowns during the Omicron surge, pursuing a so-called zero COVID-19 policy.

Recovered patients face stricter testing norms in China and the health history of the individuals is available through health applications, which can be found by employers leading to instances of stigmatization, reported Bloomberg.

Twitter is officially blocked in China and was put behind the country’s “Great Firewall” in 2009, according to a Yahoo Finance report.

Even so, multiple Chinese officials ranging from the country’s ambassadors to its state-owned television network, CCTV, maintain Twitter accounts.

Block, headed by Dorsey, announced its second-quarter results last week. The company formerly known as Square posted earnings per share of 18 cents in the period, beating a Wall Street estimate.

Price Action: On Friday, Block shares closed 2.2% lower at $87.69 in the regular session, according to data from Benzinga Pro.