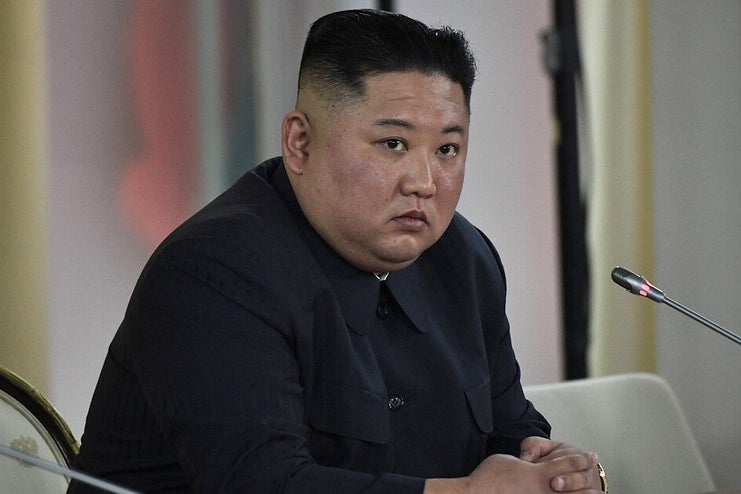 What Happened: Echoing the claims of its ally, Russia, that the United Nations dismissed in March, North Korea said Washington “set up many biological labs in tens of countries and regions, including Ukraine, in disregard of the international treaties.”

“According to the discovered documents, photos, and evidence, the U.S. has set up 46 secret biological labs in Ukraine over the past twenty years to step up the ‘UP-8’ plan for developing hemorrhagic fever virus, and hantann virus and the TAP plan for research into an epidemic disease capable of striking individual countries and the agricultural field in the whole region with an investment of more than two hundred million of U.S. dollars,” North Korea’s state-owned media KCNAWatch said in a report.

“The U.S. is a vicious sponsor of biological terrorism throwing mankind into destruction,” the North Korean news outlet added.

This came after the Kremlin in March accused the U.S. of funding research for the development of biological weapons in Ukraine.

However, both Washington and Kyiv had denied the existence of any such laboratories that intended to produce biological weapons in Ukraine – with the Biden administration saying the allegations were a sign that Moscow may use such tactics itself.

The U.N.’s Under-Secretary-General of Disarmament Affairs Izumi Nakamitsu had also said that the U.N. “was not aware of any biological weapons program in Ukraine.”