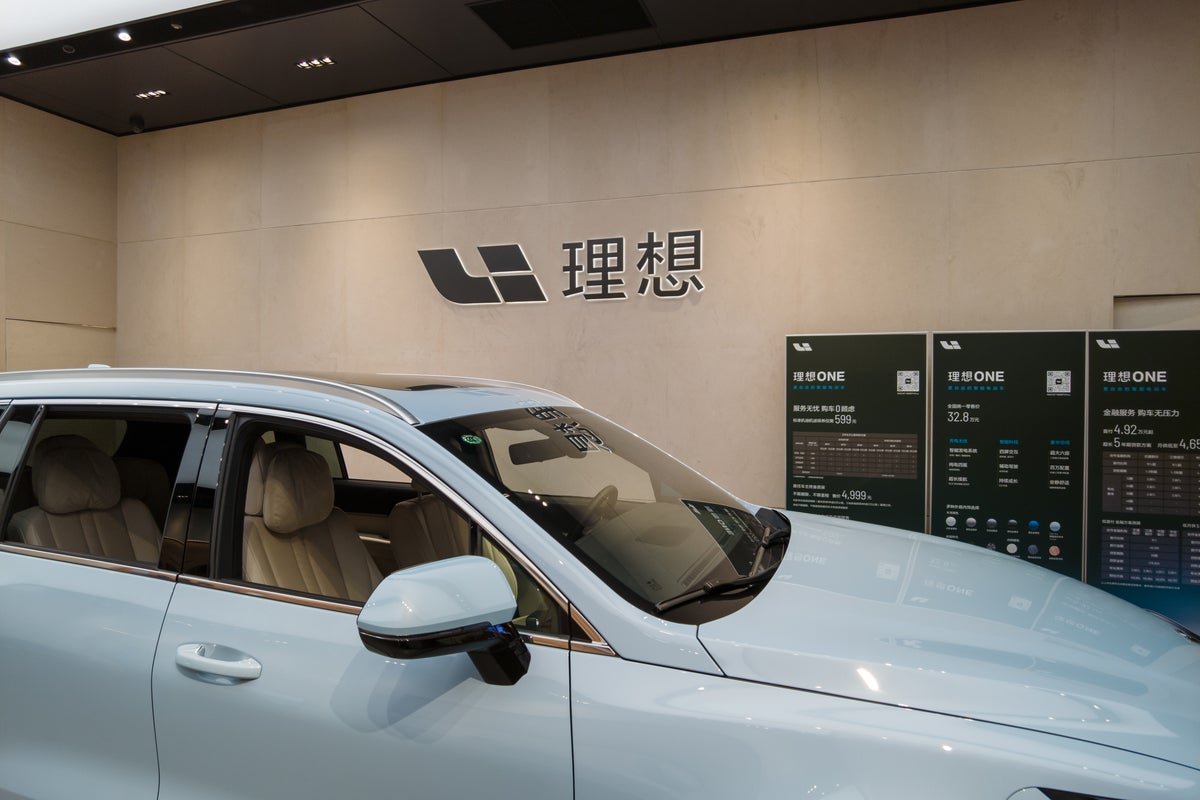 The Beijing-based company said it delivered 10,422 Li ONEs in July. This represented a 21.3% year-over-year increase but a 19.8% month-over-month decline from June.

Li Auto noted that the 200,000th Li ONE rolled off the production line at its Changzhou manufacturing base on Monday. The milestone was achieved in 986 days, the company noted.

The second model launched by Li Auto – the Li L9, its flagship smart SUV, has received positive feedback from users since its launch on June 21. The company said it has received over 50,000 orders for the vehicle, with 30,000 of its being non-refundable orders.

Chinese EV makers had a dismal start to the second quarter, with COVID-19 disrupting production plans in April. Li Auto’s deliveries fell to 4,167 units in April before bouncing back to 11,496 units in May and 13,024 units in June, as production ramped up after the lockdown-induced factory closure in April.