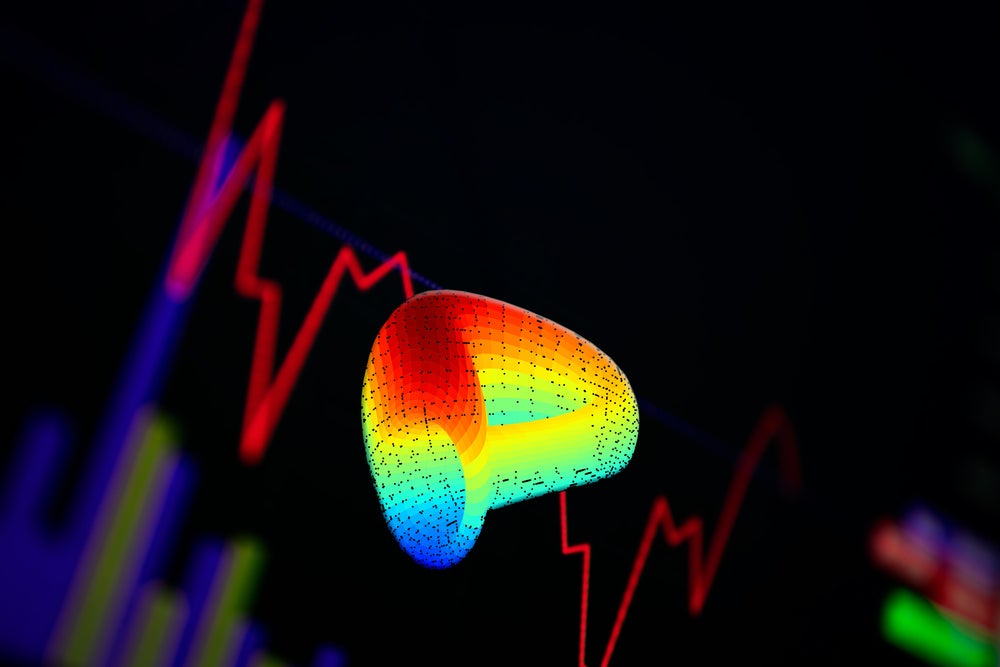 A crypto trader who bragged last month about making off with over $100 million in a Mango Market price manipulation scheme appears to have lost millions on an identical attempt that backfired early Tuesday.

The hacker wanted to sell-off the tokens, causing CRV’s value to plummet, and make away with millions in short positions on the token, leaving the company saddled with a large amount of bad debt.

Eisenberg described a loophole in Aave’s lending policies weeks ago that would theoretically allow a scheme like the one attempted by the trader on Tuesday to succeed.

The attempt to squeeze CRV on @AaveAave has been unsuccessful and unprofitable. Despite this Aave has accrued a much smaller insolvent position

Our immediate recommendation is to freeze a number of tail assets on v2 to mitigate the risks of similar, likely unprofitable, squeezes

According to Gauntlet, the financial modeling platform employed by Aave, said that Aave emerged relatively unscathed from the incident, and Eisenberg’s short strategy proved unsuccessful. Aave has accumulated a much smaller insolvent position despite the attempt to squeeze CRV being unsuccessful and unprofitable, Gauntlet tweeted.

Price Action: CRV is trading at $0.6464, up 28.94% at the time of writing, according to Benzinga Pro.
Read Next: Cathie Wood Reiterates $1M Price Target For Bitcoin: ‘Sometimes You Need To Go Through Crisis To See Survivors’