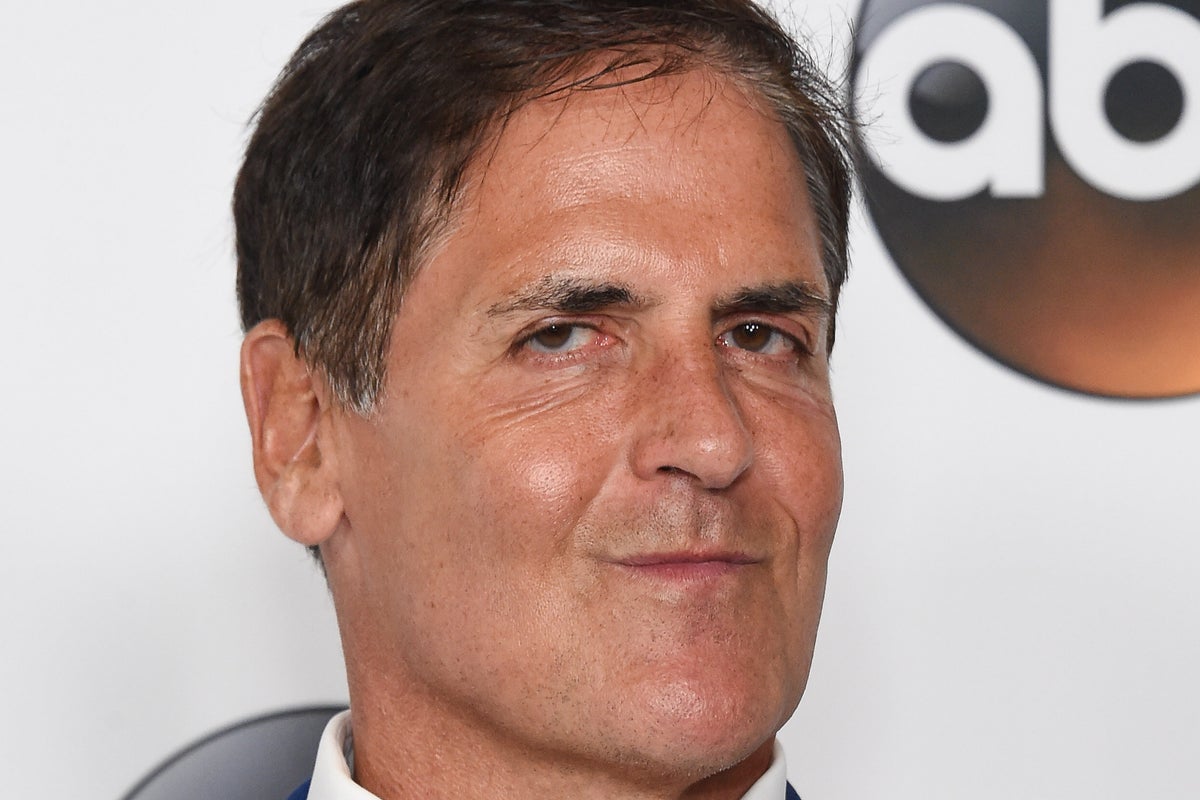 Billionaire investor Mark Cuban believes that while the opportunity for Cardano ADA/USD as a smart contract platform may be greater, Dogecoin DOGE/USD still has more potential applications for the time being.

What Happened: In a recent interview with Altcoin Daily, Cuban explained why he does not view market cap as an accurate indicator of a cryptocurrency project’s inherent value.

“If you do enough staking, and you have enough inflation, and you can stake enough that people don’t sell too much, you’re gonna have a big enough market cap,” he said, talking about Cardano’s place in the top 10 cryptocurrencies.

At press time, Cardano had a market cap of $17.8 billion, while DOGE had $9.2 billion, according to CoinMarketCap data.

Cuban’s DOGE Thesis: “I still think DOGE has got more applications potentially available to it than Cardano,” said Cuban.

“The opportunity for Cardano is greater until DOGE really becomes a platform for applications.”

Blockchain-based cryptocurrency projects are still a business, Cuban said, no matter how they are positioned or how high their market cap is.

After assessing the number of transactions on the Cardano blockchain, Cuban said he failed to see any great impact from the cryptocurrency.

However, he said there would be a significant opportunity for it if the next big application that everyone wants to use is built on Cardano.

“The door is open for that to happen, but it hasn’t happened yet,” he said.