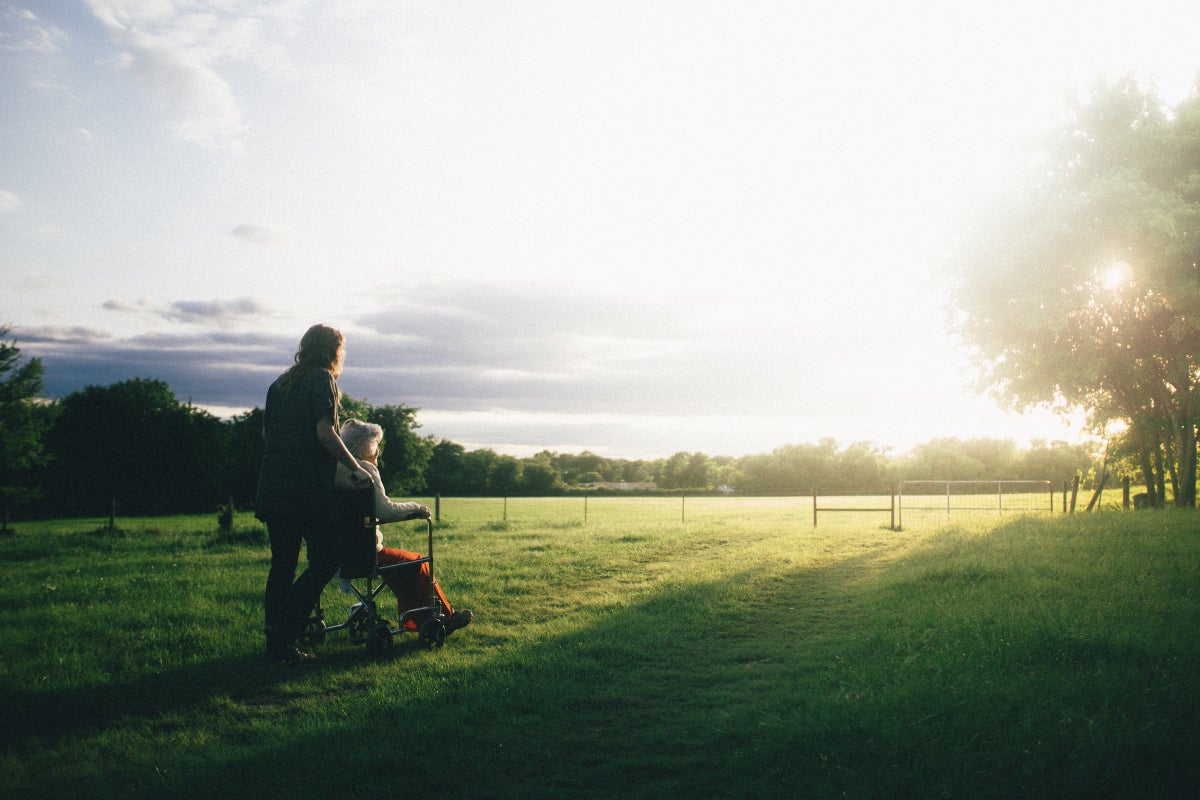 Patients with advanced cancer respond favorably to medicinal cannabis, according to a study published in the journal Cureus on a trial that included participants enrolled in the NY state’s medical cannabis registry.

Researchers affiliated with Upstate University Hospital in Syracuse evaluated the use of marijuana by cancer patients for palliative purposes.

“The goals of this study were to review the characteristics of patients who received medical marijuana under our ambulatory palliative care program and to determine barriers to access and use of medical marijuana in this population,” reads the study.

“Data from June 2017 to June 2020 were analyzed. Patients were included if they had a diagnosis of cancer, were certified by a qualified practitioner in the New York Medical Marijuana Program, and received care at Upstate Medical University,” stated the study. “Patients were excluded if no marijuana certificate was found or if they transferred care.”

“Ninety-three patients (51.5%) received at least one prescription from a New York licensed marijuana dispensary while 72 (39.13%) were certified but never obtained any medical marijuana,” according to the study that involved 184 patients.

Although more prospective research is needed to optimize delivery and dose, per the study “medical marijuana appears to have an important role in palliating symptoms of advanced cancers with few adverse effects.”

“Prospective studies examining this treatment modality should be prioritized,” the authors concluded.

A Technion study published in Frontiers in Pain Research showed that half of the patients enrolled in the research discontinued their other pain medication after six months of medical cannabis treatment.

“Traditionally, cancer-related pain is mainly treated by opioid analgesics, but most oncologists perceive opioid treatment as hazardous, so alternative therapies are required,” said author David Meiri, an assistant professor at the Technion Israel Institute of Technology.
Photo: Courtesy Of Dominik Lange On Unsplash