Meta’s Reality Labs Loses $2.8B In Q2, But Zuckerberg Says It Will ‘Unlock Billions, Trillions’ 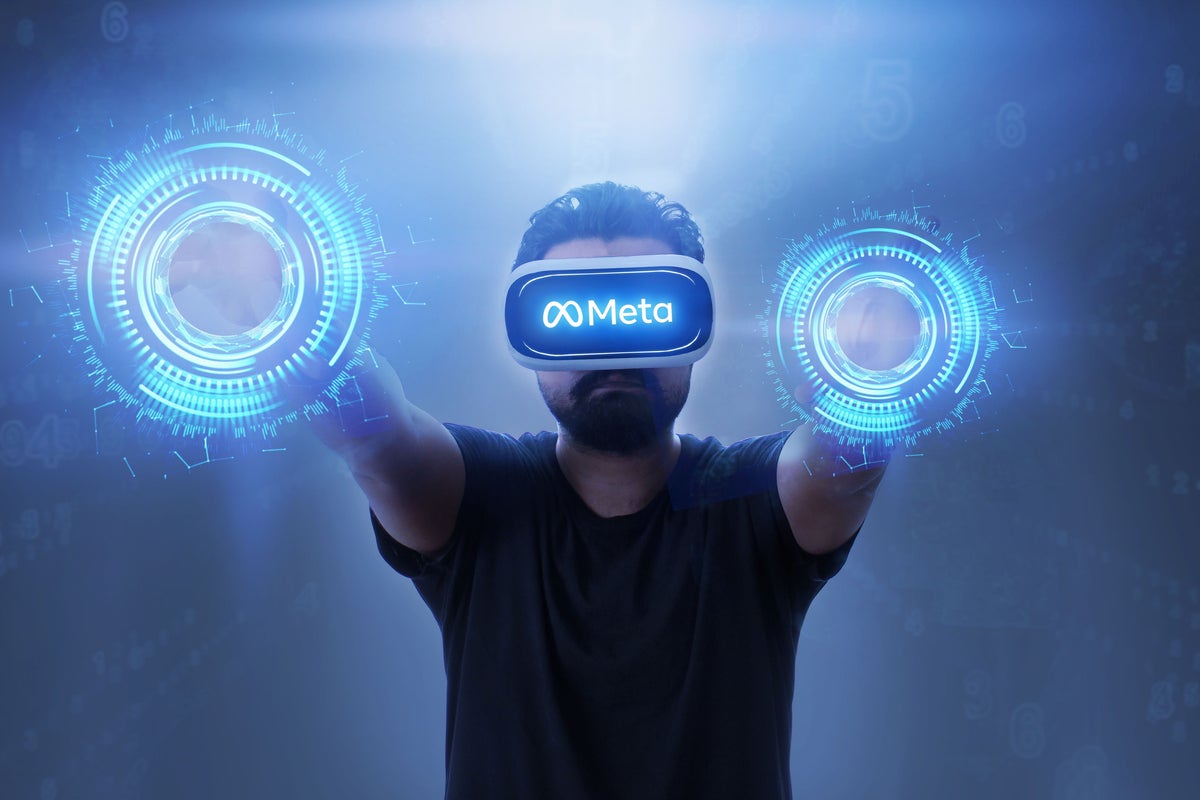 Meta Platforms Inc META has reported a $2.8 billion loss in its Reality Labs (RL) division in the second quarter.

What Happened: In an earnings release on Wednesday, the company reported a $2.8 billion loss from the RL segment while recording an income of $11.2 million from its Family of Apps (FoA), including Facebook, Instagram and WhatsApp.

The RL division’s loss took Meta’s total income from operations down to $8.3 billion.

On an earnings call, Meta CEO Mark Zuckerberg said that the firm will continue to prioritize the metaverse and plans to ride this technology wave longer-term.

See Also: Mark Zuckerberg Doubles Down On Facebook And Instagram’s Mutation Into TikTok

Zuckerberg described the metaverse as a “massive opportunity” for several reasons, saying he feels strongly that developing metaverse platforms will “unlock hundreds of billions of dollars, if not trillions over time.”

“This is obviously a very expensive undertaking over the next several years,” he said.

“But as the metaverse becomes more important in every part of how we live from our social platforms and entertainment to work and education and commerce, I’m confident that we’re going to be glad that we played an important role in building this.”

See Also: HOW TO INVEST IN THE METAVERSE

Price Action: According to data from Benzinga Pro, Meta shares were trading 4.65% lower after hours. At the time of writing, the crypto market rose 7% over 24 hours to $1.05 trillion. Bitcoin BTC/USD was trading at $22,907 and Ethereum ETH/USD was trading at $1,619.