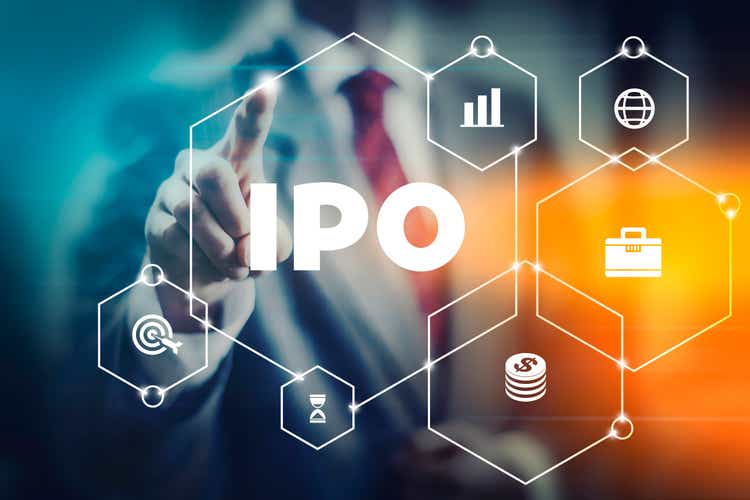 After plunging 74% Friday, shares of monkeypox test marketer Virax Biolabs (NASDAQ:VRAX) soared 120% Monday in the wake of news that New York City has declared a public health emergency over the virus.

Based in London, Virax sells diagnostic test kits for illnesses such as monkeypox and COVID-19, along with personal protection equipment. The company announced last week it had started distributing monkeypox tests in Europe. The World Health Organization designated monkeypox a public health emergency on July 23.

Virax shares have been highly volatile since the company went public through a $7M initial public offering on July 21, with shares priced at $5 apiece. The stock rocketed 264% to close at $18.20 following its market debut, only to dive 43% the next day.

Trading for the stock was particularly wild on Friday, when shares hit an all-time high of $29 and then tumbled to close at an all-time low of $5.40.

Several other makers of diagnostic tests also rallied on Monday after New York City Mayor Eric Adams declared a public health emergency over a monkeypox outbreak in that city.