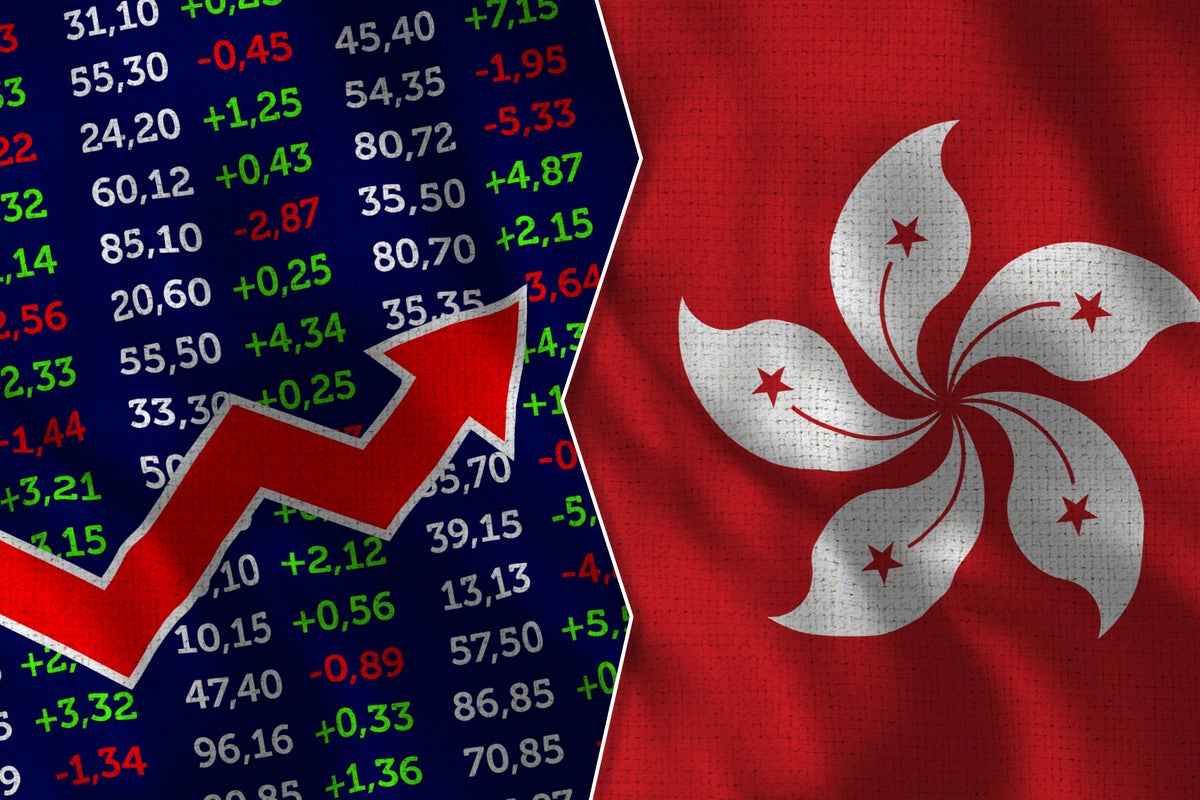 The Hang Seng Index rose 0.8% at the open after having ended in the red on Thursday, dragged by financials and property stocks.

Macro News: Hong Kong is set to witness its first prime rate hike since 2018 following aggressive policy by the U.S. Federal Reserve, according to a Bloomberg survey.

China’s banking regulator has nudged small banks to dispose of their non-performing assets. The China Banking and Insurance Regulatory Commission (CBIRC) spokesperson Qi Xiang stated in a press conference that small and medium-sized banks have disposed of 594.5 billion yuan ($87.9 billion) worth of bad loans in the first six months, reports Caixin Global.

Baidu unveiled its all-electric robotaxi and plans to deploy the vehicle at scale across China, TechCrunch reported. It has started charging fares in Beijing for its driverless rides, seen as a pre-cursor to commercializing its robotaxi business.

Global Markets: U.S. markets traded in the green for a third straight session on Thursday, led by a rally in tech stocks, with the Nasdaq surging 1.36%. The Dow Jones Industrial Average closed 0.51% higher, while the S&P 500 rose 0.99%.