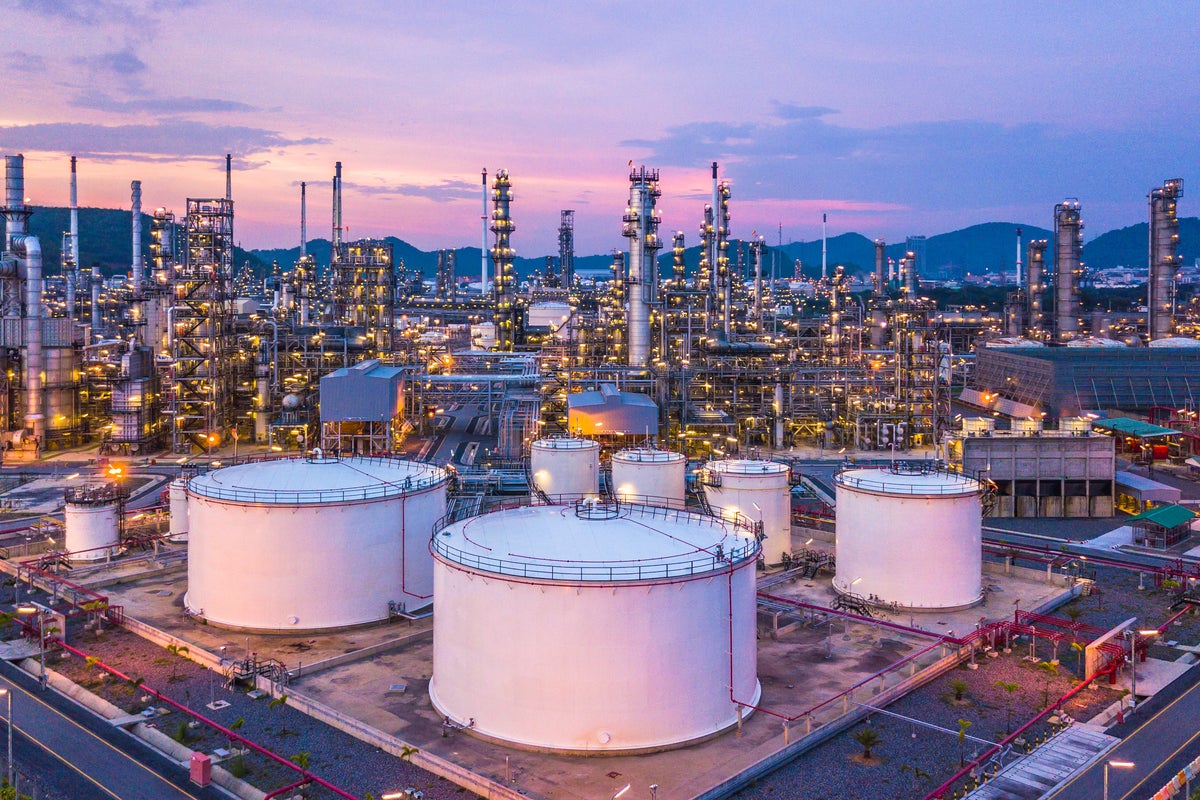 Oil traded lower for the second day in a row as concerns over demand overshadowed fears of supply constraints after U.S. government data indicated a sluggish demand during the peak summer season.

At the same time, the world’s biggest crude producer Saudi Arabia has revealed its oil output is close to its ceiling. This indicates it has less capacity than anticipated, according to a Bloomberg opinion.

Benzinga’s Take: Since the beginning of this month, Brent Crude has taken support at the $100.44/barrel level multiple times. This support has remained consistent since April, breaching just once in recent times when Crude recovered immediately after the fall. If the commodity maintains this support and Saudi Arabia’s oil output does not increase significantly, there is good possibility that Brent may resist any major move below $100/barrel.