Planet Fitness ‘An Illegal Billing Operation With Gyms On The Side’: Short Seller 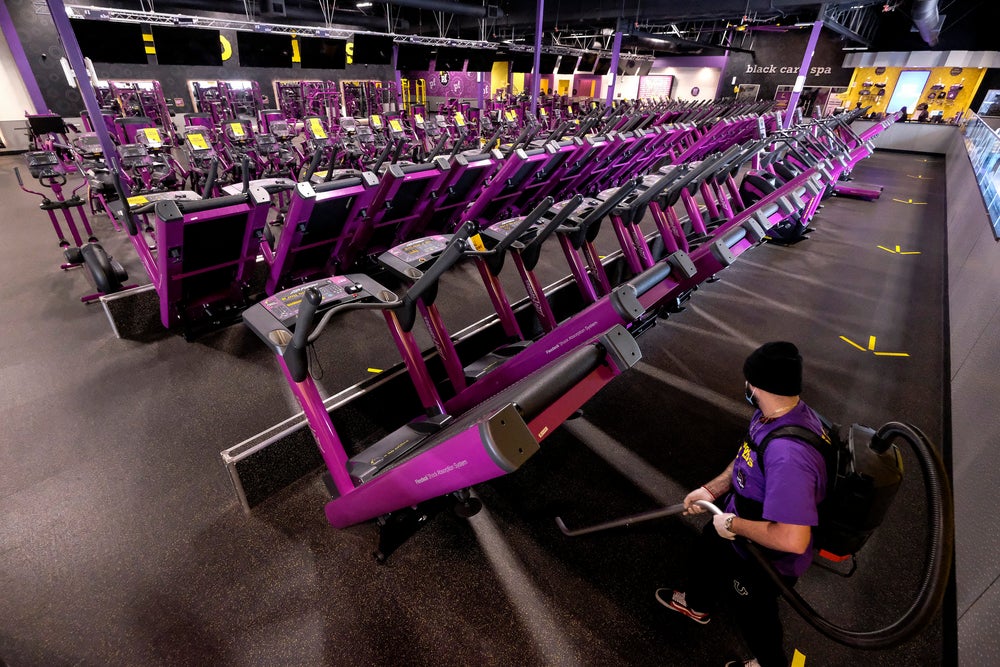 A leading gym operator in the United States is the target of a new short report. The Thursday report from Bear Cave lays out a case that Planet Fitness has issues with overbilling, uncancellable memberships and is lying about the locations of its gyms.

What Happened: With over 2,000 locations in the United States, Planet Fitness PLNT is the leading franchisor of low-cost gyms.

“At 40x forward earnings, investors believe the franchise network is healthy and has room to grow. The Bear Cave doesn’t,” an email report from Bear Cave and author Edwin Dorsey reads.

Dorsey said he used Freedom of Information Act requests to uncover hundreds of complaints against the gym chain by customers. A pattern of cancellation attempts being ignored was among the issues found in the investigation, he said.

Benzinga has contacted Planet Fitness for comment on the allegations in the short report.

The report says Planet Fitness relies on beginners and could see high cancellations as a result, but doesn’t make it easy on customers.

The company’s website says the cancellation can not be done online, over the phone, over email or through an app. Instead, customers have to cancel in person or send a letter with the reasons for the cancellation, according to Bear Cave.

Most Planet Fitness gyms require access to checking accounts or debit cards, a move that is done to prevent credit card disputes, according to the report.

The report lays out many complaints over the years and investigations into the practice. Bear Cave also cites a F rating for Planet Fitness from the Better Business Bureau and a 1.3 star rating out of 5 stars on Google reviews.

Another issue raised by the report is the allegation that Planet Fitness “created a fake investor presentation slide to obscure franchisee saturation.”

The report said that in many markets, the Planet Fitness locations are saturated. A map from the company’s investor presentation shows dots of locations spaced out in states, a move that could be done to show room for unit growth to excite investors.

“The Bear Cave finds it concerning that Planet Fitness appears to have simply faked its gym location slide in its most recent investor presentation.”

The report said market saturation could be important for franchisors and investors.

“After reviewing the evidence, The Bear Cave is left wondering whether Planet Fitness is actually a thriving gym franchise or an illegal billing operation with gyms on the side.”

Bear Cave highlights a 2014 trademark filing from the company for one of its well-known phrases: “We’re not a gym. We’re Planet Fitness.”

Related Link: 10 Analysts Have This To Say About Planet Fitness

Why It’s Important: Among the items in the short report from Bear Cave is a tweet from Lina Khan, the chair of the Federal Trade Commission.

“FTC has made clear that to comply with the law, businesses must ensure sign-ups are clear, consensual and easy to cancel,” Khan tweeted, with a link provided to file a complaint.

Along with facing competition from people working out at home or other gym locations, Planet Fitness could now see its membership cancellation policies called into question.