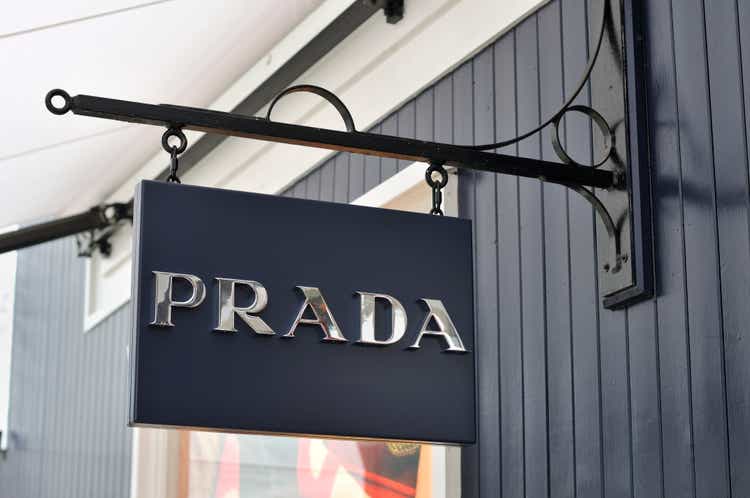 Prada SpA (OTCPK:PRDSY) is in talks to make a blockbuster listing in its home city, per Bloomberg News.

The luxury fashion house is hoping to raise $1B from a second listing in Milan, the outlet said. Goldman Sachs is reportedly already working on preparations for the listing. The dual listing will also reduce risks of the current 20% listing in Hong Kong, which helped the company raise $2.1B in 2011.

Further details on the size of the listing or the impact to the Bertelli family’s 80% stake were not disclosed in the report. However, sources told Bloomberg that the majority shareholders are not keen to relinquish their stake.

Read more on the consumer headwinds confronting even luxury-focused retailers.