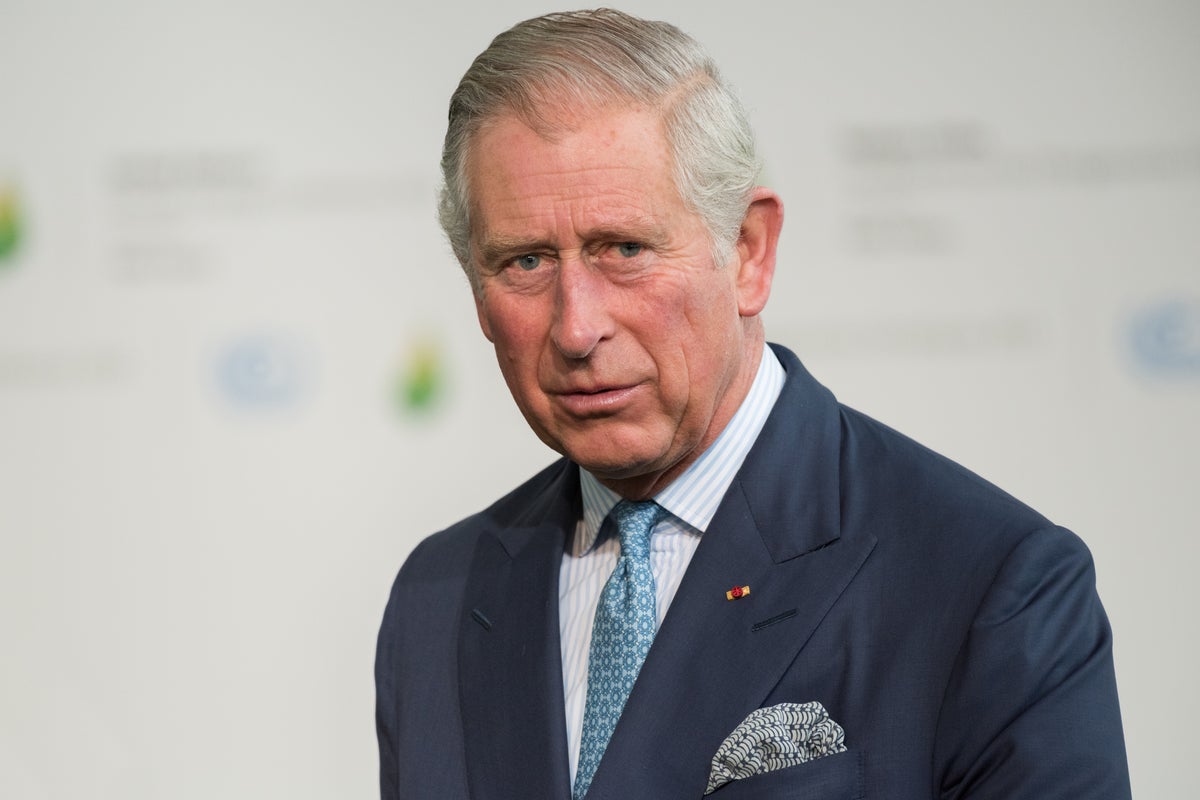 Charles, Prince of Wales received a £1 million donation for his charity from the relatives of Osama bin Laden, who is considered the mastermind of the 9/11 attacks.

What Happened: The future king of the United Kingdom allegedly accepted the payment from Bakr bin Laden, the patriarch of the Saudi family, and his brother Shafiq in 2013, according to The Sunday Times report.

The donation was made two years after Laden was shot dead by U.S. special arms forces at a compound near Islamabad in Pakistan.

The report pointed out that Prince Charles agreed to the donation despite advisers’ objections at Clarence House and the Prince of Wales Charitable Fund (PWCF), where the money was donated.

What The Report Says: According to the publication’s sources, several of Charles’s advisers, including one of the trustees, had asked Charles in person to return the money. They even told the prince that “it would not be good for anybody” if it emerged in the media that he had accepted money from the family of the perpetrator of the worst terrorist attack in history.

However, the royal family member was said to have felt it would be too embarrassing to hand the money back as they would suspect the reason.

Clarence House disputed the news report and said the decision to accept the donation at the Prince of Wales’s Charitable Fund was taken solely by trustees.

“Due diligence was conducted, with information sought from a wide range of sources, including government. The decision to accept the donation was taken wholly by the Trustees. Any attempt to suggest otherwise is misleading and inaccurate,” it said.