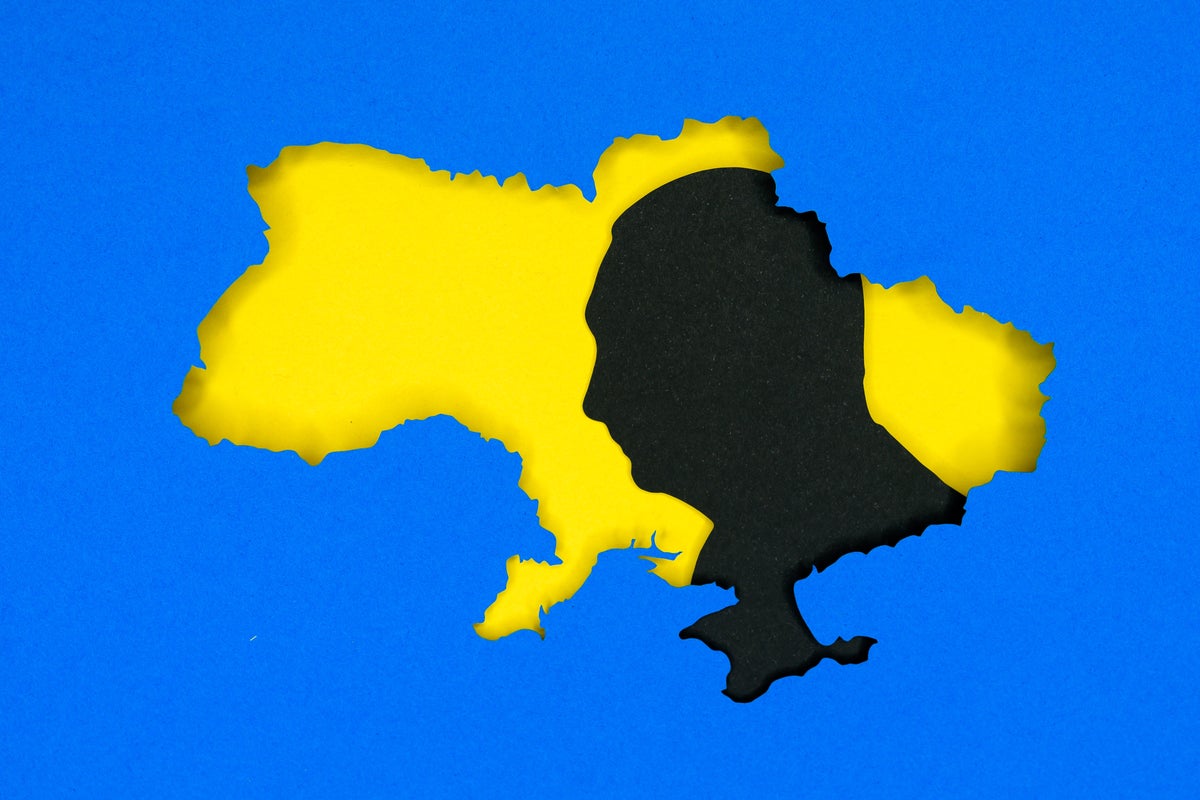 Vladimir Putin‘s invasion of Ukraine would cause 40 million people to become food insecure, with sub-Saharan Africa being the hardest hit region, the U.S. envoy to the United Nations said on Friday.

What Happened: The U.S. ambassador Linda Thomas-Greenfield said that the Biden administration is waiting for congressional approval to contribute $150 million in new humanitarian development assistance to Africa, Reuters reported.

She added that the government has already secured $4.5 billion for food security at the G7 summit and has contributed $2.76 billion of it already.

Thomas-Greenfield, referring to the African government’s neutral stance on the Russia-Ukraine war, said they “don’t want to be pressured to pick a side” in a repeat of the Cold War but “need to know the facts.”

“Russia has systematically captured some of Ukraine’s most productive farmland, spoiling fields with mines and bombs,” she said.

“Regardless of how you feel about Russia, we all have a powerful common interest in mitigating the impact of the war in Ukraine on food security,” she added.

This came after French President Emmanuel Macron last week condemned Putin for using the global food crisis as one of Russia’s “weapons of war.”

“Food, like energy, have become Russian weapons of war … We must help the African continent to produce more for itself,” Macron said.