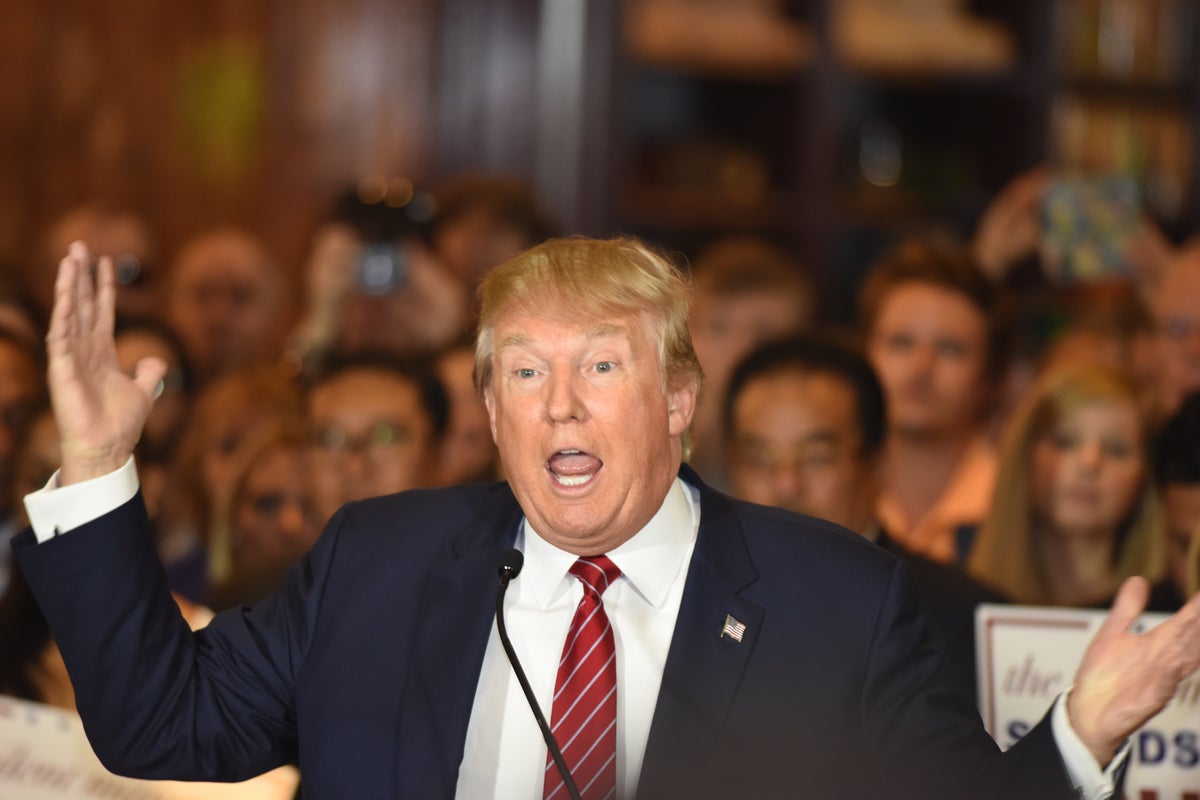 What Happened: Some Republicans are “very concerned” about Trump potentially announcing his decision to contest the 2024 presidential elections, Hogan said, citing discussions about this at the Republic Governors’ Association in the previous week. This could upend contests across the country, he added.

“And it may help in very red states or very red districts. But in competitive places and purple battlefields, it’s going to cost us seats if he were to do that.”

Hogan expressed disappointment at the lack of response from many leading Republicans to the Jan.6 Capitol riots Congressional hearing, especially considering their criticism of Trump immediately after the insurrection.

Related Link: Will Donald Trump Launch A 2024 Presidential Election Bid On Fourth Of July? Here’s What We Know

Why It Matters: The primary elections in 2022 are just the start of a “long, tough fight” over GOP identity and “whether Trump’s influence will endure,” Hogan added.

Hogan also pointed to the losses the Republicans incurred under Trump.

The Maryland governor put the probability of Trump contesting again at 50-50.

“His ego probably can’t take another loss. After all, he lost to Joe Biden, which is hard to do. But he likes to be the center of attention,” he said.