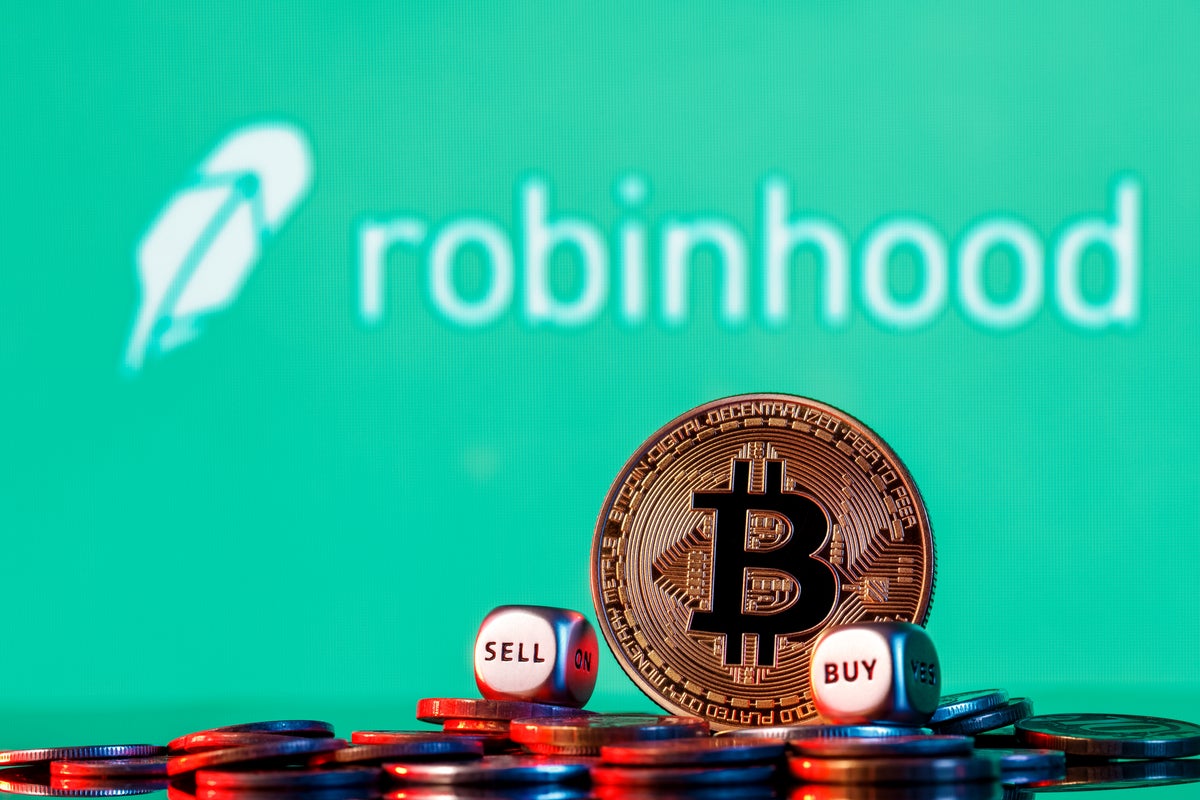 Robinhood Markets Inc‘s HOOD slow approach to adding new cryptocurrencies will “pay off in the long-term,” according to CEO Vlad Tenev.

What Happened: Tenev, on a quarterly earnings call on Wednesday, said he is aware that Robinhood customers want the trading platform to introduce more cryptocurrencies but flagged some hurdles.

“Some other crypto providers have come under scrutiny for listing unregistered securities on their platforms,” said Tenev. “This can be dangerous and misleading for customers.”

“We employ a rigorous listing framework, which in the short-term may feel like we aren’t moving fast enough. But we think this approach will pay off in the long-term,” he said.

On Wednesday, Tenev said Robinhood already faces heavy U.S. regulations and that “helped us learn how to build with customer safety in mind.”

“So far in a deliberate and considered manner, we have introduced a number of new coins this year, and customers have been pleased,” Tenev said.

He also said Robinhood had raised cryptocurrency withdrawal limits from $3,000 to $5,000 per day and was working to improve this even more.

Tenev also teased the rollout of non-custodial wallets later this year based on “good interest.”

Robinhood this week received a $30 million fine recently from the New York State Department of Financial Services for “significant anti-money laundering, cybersecurity, and customer protection violations” in its cryptocurrency division.

Its second-quarter transaction-based revenue for cryptocurrencies rose 7% sequentially to $58 million, while that of equities and options declined.

Price Action: On Wednesday, Robinhood shares rose 11.7% to $10.31 in the regular session and declined 2.1% in extended trading, according to data from Benzinga Pro.

Read Next: Robinhood CEO Plays Down Merger Buzz With FTX, Charles Schwab: ‘I Love Us As A Standalone Company