Russia May Lose $150B On Sanctions, Urals Discount: Analyst 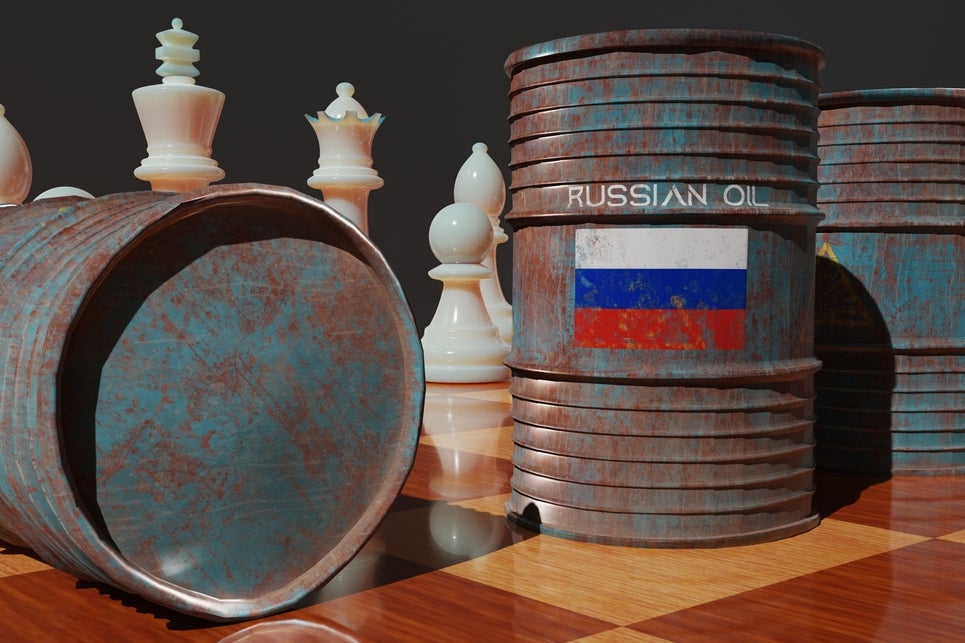 As the West implemented sanctions on Russia, including the oil price cap of $60 per barrel, in the backdrop of the Ukraine war, the country has reportedly lost over half the physical volume of its former gas sales to Europe while gas prices in the continent are now back to pre-February levels.

This could potentially see Russia lose $50 billion in annual business in 2023, says an opinion piece by Timothy Ash, Associate Fellow at Chatham House, published on the CEPA website.

Ash pointed out that if the Urals continue to trade at a 30-40% discount to Brent, even if Brent was to trade in the mid-70s, Russia could witness a further $100 billion shaved off oil export receipts. “Potentially that would see a total $150 billion loss this year,” he said.

Ash also pointed out that despite Russian President Vladimir Putin’s belief that Europe will buckle to his energy tactics, there are five things that he got wrong.

1. Higher prices created a striking demand response. German gas consumption has declined by around 25%, he says.

2.  So far, west European winter has been relatively mild but ironically, it is turning out to be harsh in Russia itself.

3. Western solidarity stood strong and Europe managed to get alternative sources of energy.

4. Despite much debate amongst Western allies, an agreement was finally reached on the $60 oil price cap barrel.

5. The Ukraine war has negatively hit global growth and demand for commodities, particularly oil and energy has been impacted.

Ash says global demand taking a hit will compound volume losses to Russia with a price effect. “The overall result will be a damaging hit to Russian macro stability, accelerating Russia’s longer-term economic malaise and decline,” he wrote.