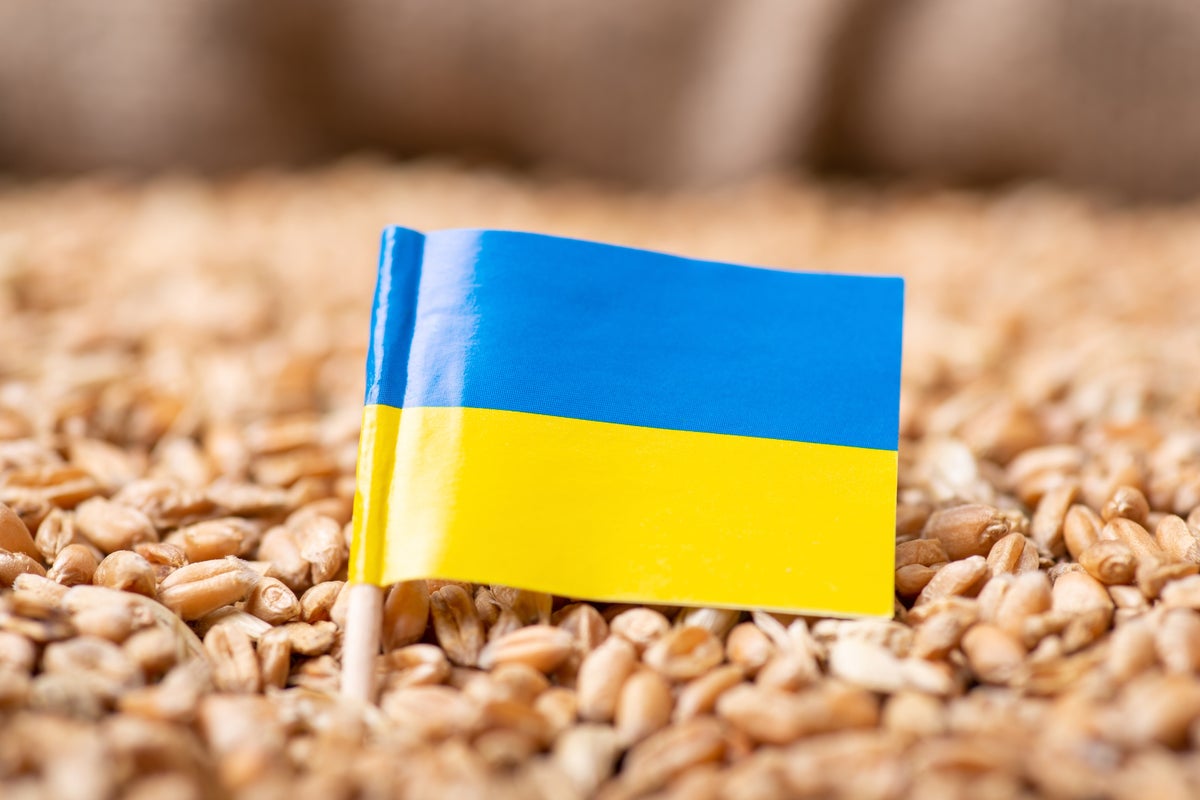 Russian missiles pounded the southern Ukrainian port city of Mykolaiv on Sunday and killed one of Ukraine’s wealthiest businessmen and the owner of a major grain exporter, the local governor said, according to a media report.

What Happened: Oleksiy Vadatursky, founder and owner of Nibulon, an agriculture company, was killed in his home with his wife after heavy Russian strikes hit the city, Mykolaiv Governor Vitaliy Kim said on Telegram, Reuters reported.

Vadatursky’s Nibulon, headquartered in Mykolaiv — the city that borders the Russian-occupied Kherson region — specializes in producing and exporting wheat, barley, and corn.

According to Forbes, Vadatursky’s net worth in 2021 was estimated at $430 million.

The Mayor of Mykolaiv, Oleksandr Senkevych, described the more than 12 missile strikes as “probably the most powerful on the city” in five months of the war, hitting homes and schools, with at least three others wounded.

Meanwhile, Ukraine’s President Volodymyr Zelenskyy described Vadatursky’s death as a significant loss for the country. In a statement, he said the businessman had been in the process of building a modern grain market involving a network of transshipment terminals and elevators.