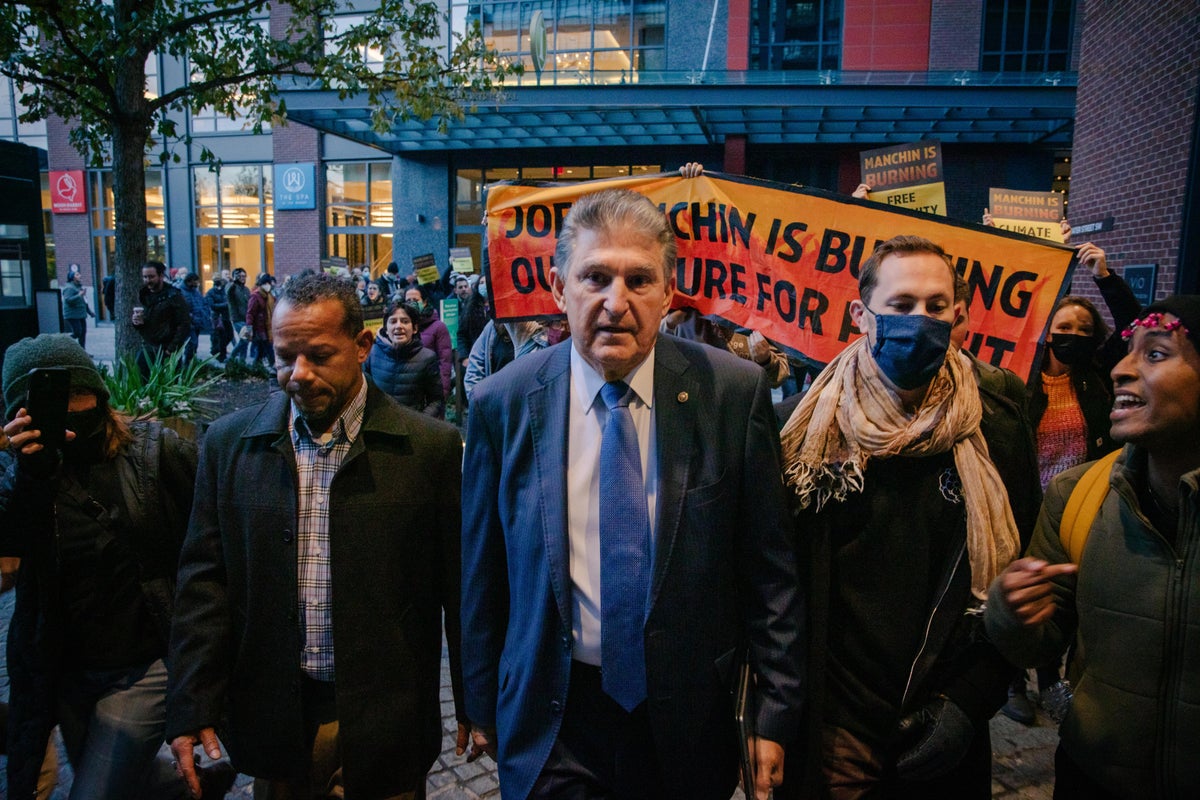 Senator Joe Manchin III (D-WV) said in a statement Wednesday that he would vote for the Inflation Reduction Act of 2022 — the name of a law that addresses inflation, lowering energy and healthcare costs.

What Happened: Manchin said he reached an agreement with Senator Chuck Schumer (D-NY) over the measure.

“Rather than risking more inflation with trillions in new spending, this bill will cut the inflation taxes Americans are paying, lower the cost of health insurance and prescription drugs, and ensure our country invests in the energy security and climate change solutions we need to remain a global superpower through innovation rather than elimination,” said Manchin.

President Joe Biden said that he spoke with Schumer and Manchin on Wednesday afternoon and offered his support for the agreement, according to a White House statement.

“I want to thank Senator Schumer and Senator Manchin for the extraordinary effort that it took to reach this result,” said the president.

Why It Matters: Schumer has garnered support from Manchin for nearly $433 billion in new spending, most of which is focused on climate change and clean energy, reported the Washington Post.

The agreement between Manchin and Schumer reportedly envisages raising $739 billion by effecting changes to the tax law, which will be enough to offset the cost of the bill while securing more than $300 billion for cutting the deficit.

“We will pay for all of this by requiring big corporations to pay their fair share of taxes, with no tax increases at all for families making under $400,000 a year,” said Biden.

Even so, Manchin took a dig at the Biden-supported $2 trillion “Build Back Better Act,” which aimed to reform critical areas such as health care, education, and climate.

“Build Back Better is dead, and instead we have the opportunity to make our country stronger by bringing Americans together,” said Manchin in a lengthy statement.

Benzinga’s Take: Biden’s held-up climate agenda in the Senate brought him near the verge of declaring a climate emergency. This was due to the fact that the Build Back Better Act lacked support from Manchin. The agreement between Manchin and Schumer could finally unshackle Biden and allow him to move forward with his plans for the United States without resorting to heavy-handed executive action.