Shopify (NYSE:SHOP), (AFRM) – Is Risk Taking Back? What Investors Buying These 4 Stocks May Reveal About The Market, Economy 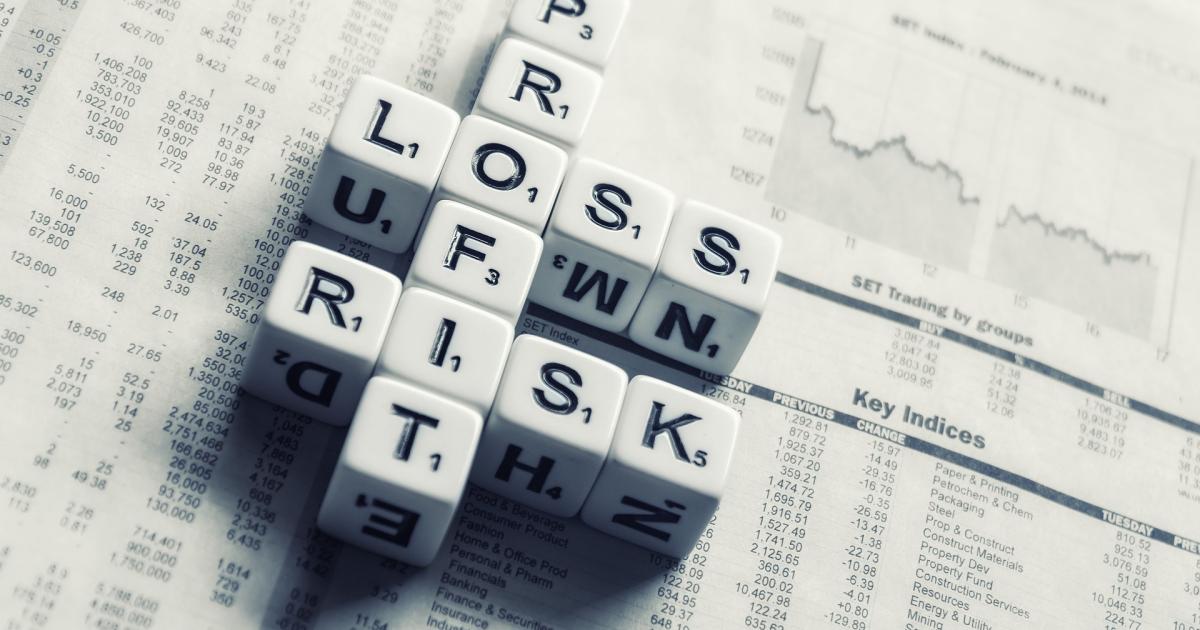 After the rally ended, investors were forced to take more seriously the increasingly hawkish tone to which the Federal Reserve shifted during the fourth quarter of that year as the overheated economy ran rampant and inflation soared.

What Happened: The realization began to set in that the billions of dollars the central bank had spoiled the market with during the COVID-19 pandemic would undoubtedly be drained back out, inflation would be tackled with a series of interest rate hikes and, as May approached, traders and investors would have their first seasonal vacation from the markets since 2019, when the idea of a global lockdown was all but unfathomable.

Bearish sentiment was perhaps late and slow to arrive. Retail traders, who began trading and investing during the pandemic during work-from-home orders with bank accounts padded by stimulus checks, had never experienced a bear market and were perhaps slow to react.

Market sentiment at that time was the lowest it had been in years. Afterall, the S&P had been on a bullish tear since the week of March 23, 2020, soaring 119.84% between that week and the first week of January 2022. But, as the old saying goes “when everyone is looking one way, it’s best to look the other.”

It appears the adage has held true, with the S&P having rebounded over 16% since June 17.

What It Means: A blazing economy ignites inflation, leading to interest rate hikes, which in turn leads to increasing fears of a recession.

During a recession, companies often struggle to maintain profitability as consumers tighten spending, and because the market is forward looking, investors begin to pull money from higher risk stocks to avoid losses caused by disappointing quarterly financial reports.

Money then begins to flow into commodities such as oil, gold and silver, which began to occur in December 2021, foreshadowing the eventual downturn in the general markets.

What’s Next? Bullish sentiment has slowly been returning to the general markets, with the S&P 500 in a clear uptrend on larger time frames and stocks considered to be “high risk” beginning to follow suit.

Shopify, Inc (NYSE: SHOP), Snap, Inc (NYSE: SNAP), Affirm Holdings, Inc (NASDAQ: AFRM) and Carnival Corporation (NYSE: CCL) are all considered to be high risk in the event of a recession because the companies’ revenue streams rely on consumers having disposable income.

The uptick in the four stocks may indicate recession fears are waning. After the U.S. Labor Department released its consumer price index data  Wednesday showing that inflation may have peaked, Shopify, Snap, Affirm and Carnival reacted bullishly, indicating investors may be ready to take on more risk and the bear cycle may be coming to an end.

For the month of August, Shopify, a Canada-based e-commerce giant, is up about 17%. Snapchat parent Snap has increased over 14%. Similarly, Affirm, a financial lender of installment loans that would suffer during periods of rising interest rates, has soared over 43% since Aug. 1. Carnival, a cruise line operator, is up 18%.

The Benzinga Take: Although the markets are bullish for the time being, upswings take place during every longer-term bearish cycle. The S&P 500 crossed below the 200-day simple moving average (SMA) on April 6, throwing the ETF into a bear cycle, which for technical traders was predicted by a death cross on the fund’s chart, which came on March 14.

The S&P 500 is trading about 2.3% below the 200-day SMA, and if the ETF can regain the area as support, the 50-day SMA will eventually cross above the 200-day, which will cause a golden cross to form and will give bullish traders more confidence a true bull cycle is on the horizon.

OPEC+ Cuts Oil Production On The High End Of Analyst Expectation, Is The Energy Trade Back On?

EXCLUSIVE: Yuga Labs Co-Founder Greg Solano, AKA Gargamel, Is Coming To Benzinga’s Future Of Crypto Event: Here Are The Details