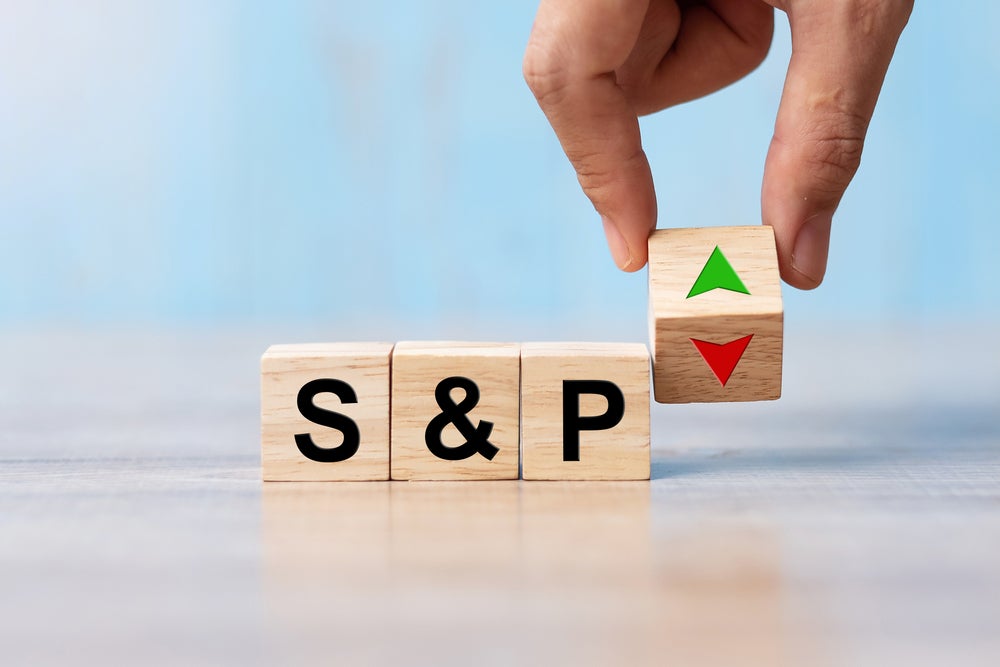 The SPDR S&P 500 ETF Trust SPY traded higher on the week as Wall Street digested a batch of earnings reports that were better than feared.

National U.S. gasoline prices dropped to just $4.413 per gallon on Friday, down from $4.955 a month ago. New data suggest U.S. gasoline demand has dropped nearly 8% from a year ago as record prices at the pump have kept summer travelers off the road.

Novavax, Inc. NVAX shares traded lower on the week even after the U.S. Centers for Disease Control and Prevention unanimously approved the company’s COVID-19 vaccine for adults aged 18 and older on Tuesday. The U.S. Food and Drug Administration granted emergency use authorization for Novavax’s vaccine on July 13.

In the week ahead, the second-quarter earnings season rolls on with reports from big tech companies Alphabet, Inc. GOOG GOOGL and Microsoft Corporation MSFT on Tuesday, Meta Platforms, Inc. META on Wednesday and Apple, Inc. AAPL and Amazon.com, Inc. AMZN on Thursday.

S&P 500 net profit margins are down year-over-year for the second consecutive quarter, according to FactSet.

Economic Numbers: In the week ahead, investors will get key economic updates on Wednesday when the Federal Reserve releases its latest interest rate decision and accompanying commentary and on Thursday when the Bureau of Economic Analysis releases its preliminary estimate of second-quarter U.S. GDP growth.