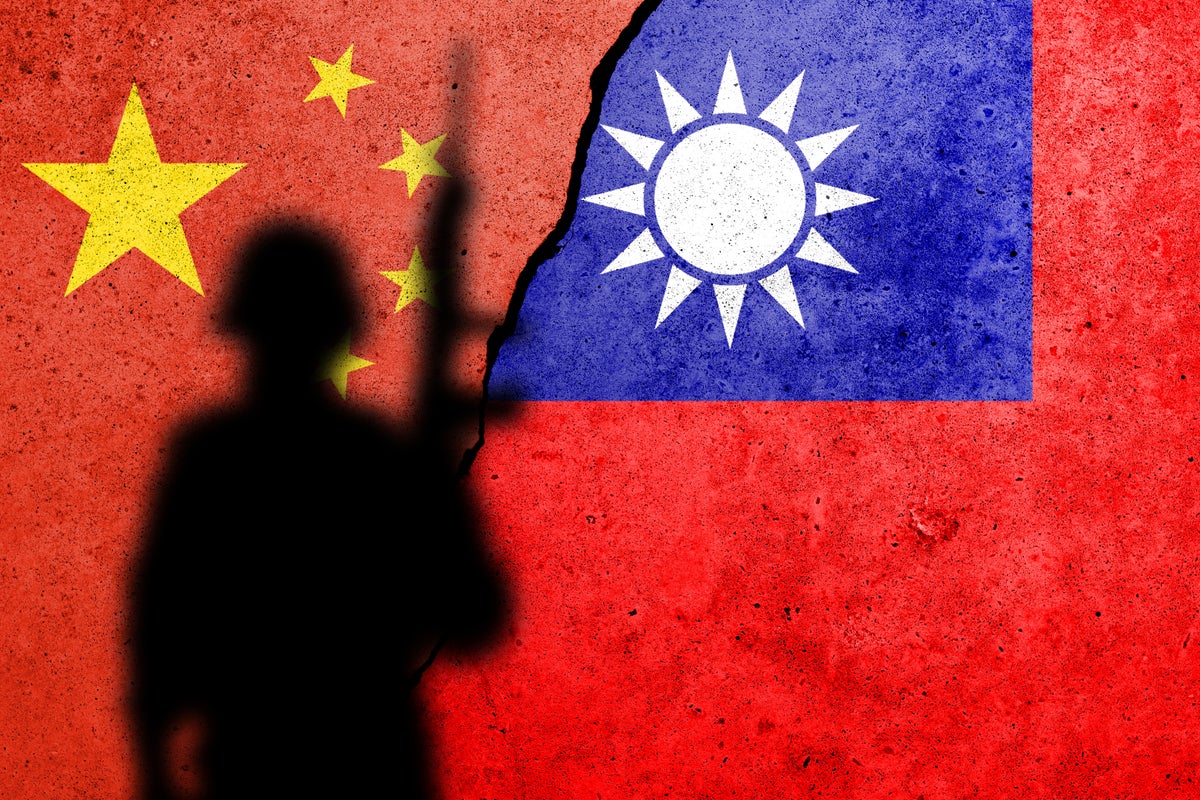 Taiwan’s foreign minister warned that China is using the military drills as an excuse to prepare for an invasion of the self-ruled island, Reuters reported.

“China has used the drills … to prepare for the invasion of Taiwan,” Joseph Wu said as he urged international support to safeguard “peace and stability across the Taiwan Strait.”

Wu told a press conference in Taipei that the Taiwanese government would not be intimidated even as the drills continued to breach the unofficial median line.

This came after China’s Eastern Theatre Command on Monday announced that it would conduct fresh joint drills focusing on ant-submarine and sea assault operations, after conducting live-fire exercises near the Strait over the weekend.

Meanwhile, Wu added that China had used Pelosi’s visit as an excuse for military exercises. He added that China would not have been able to prepare the drones, cyberattacks, and misinformation campaigns in such a short period of time.