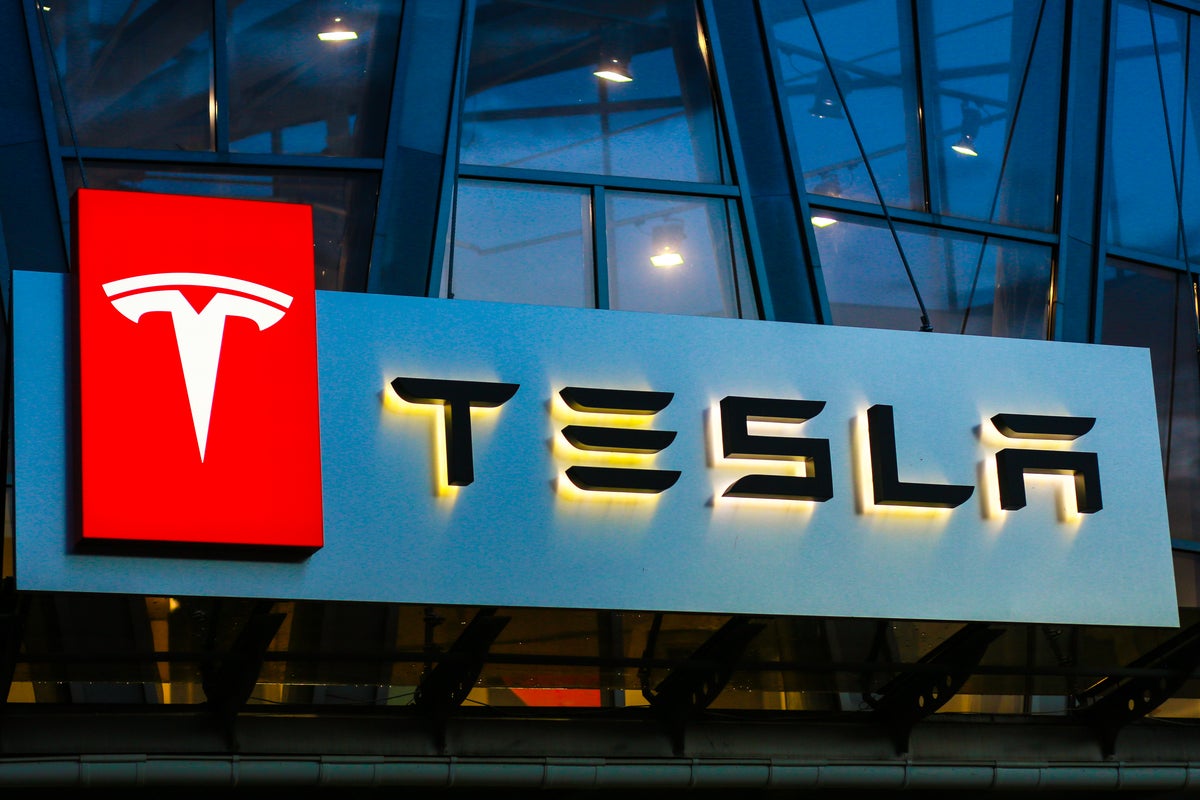 After Tesla, Inc. TSLA CEO Elon Musk teased the possibility of a new Gigafactory in Canada by the year-end at the company’s annual shareholder meeting last week, it appears the electric vehicle maker may have already started the groundwork for the plan.

What Happened: Tesla is lobbying the Ontario government to establish an advanced manufacturing facility in Canada, Reuters reported, citing a filing by the company with the province’s Office of the Integrity Commissioner.

Tesla’s Canadian unit is working with the government to “identify opportunities for industrial facility permitting reforms,” the company reportedly said in an amended filing done on July 18.

U.S. automakers Ford Motor Company F and General Motors Company GM already have plants in Ontario. Canada is in active discussions with many players to develop an EV supply chain, the nation’s Industry Minister Francois-Philippe Champagne had said in May, as per the report.

Musk had said at the AGM that Tesla would ultimately have 10-12 Gigafactories worldwide. The company currently makes EVs at its four Gigafactories in Fremont, Austin, Berlin, and Shanghai.

Price Action: Tesla ended Tuesday’s session down 2.44% at $850, according to Benzinga Pro data.