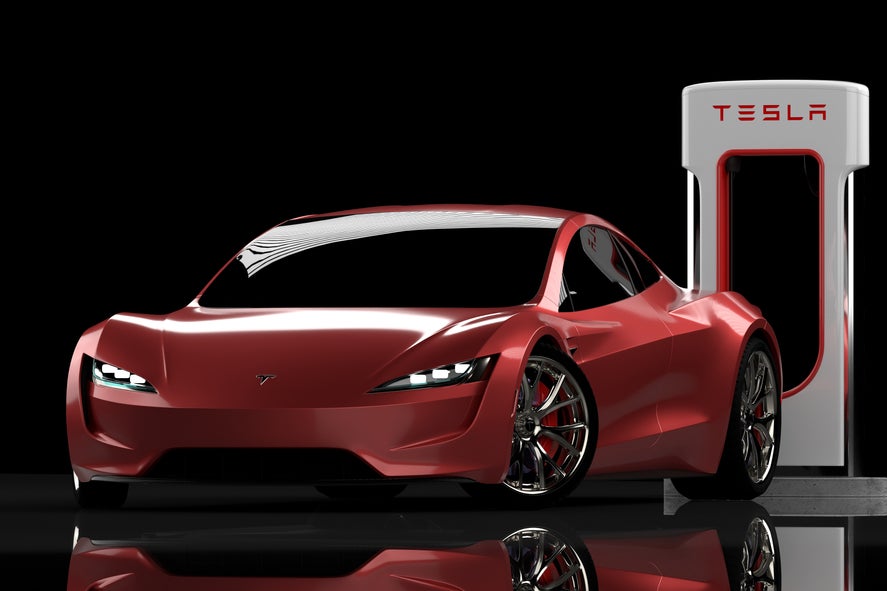 What Happened: Musk took to Twitter to say that Tesla’s FSD is now available to anyone in North America who requests it from the car screen and has paid for it.

Tesla Full Self-Driving Beta is now available to anyone in North America who requests it from the car screen, assuming you have bought this option.

Congrats to Tesla Autopilot/AI team on achieving a major milestone!

When Ford Motor Co.‘s (NYSE) North America Product Communications Director Mike Levine was asked on Thursday regarding the company’s progress on its own full-self driving, he took the opportunity to hit back at Tesla.

While replying that Ford’s FSD is not coming anytime soon, he went a step ahead and criticized the EV pioneer for the exorbitant pricing of its FSD software suite and questioned the credibility of full-autonomy claims.

It’s not coming anytime soon. Just like Tesla but without taking $15,000 from your wallet for a product that’s stuck at Level 2. https://t.co/20Yc4dKsjw

Why It’s Important: For the unversed, Musk announced a steep 25% price hike for Tesla’s FSD to $15,000 in mid-August.

Also, critics of the FSD software have questioned the company’s claims of autonomy. Only with Level 3 autonomy and above, a vehicle achieves the status of full self-driving without the involvement of a driver.

Price Action: Tesla shares were rising 2.76% to $188.25 in premarket trading on Friday, according to Benzinga Pro data.