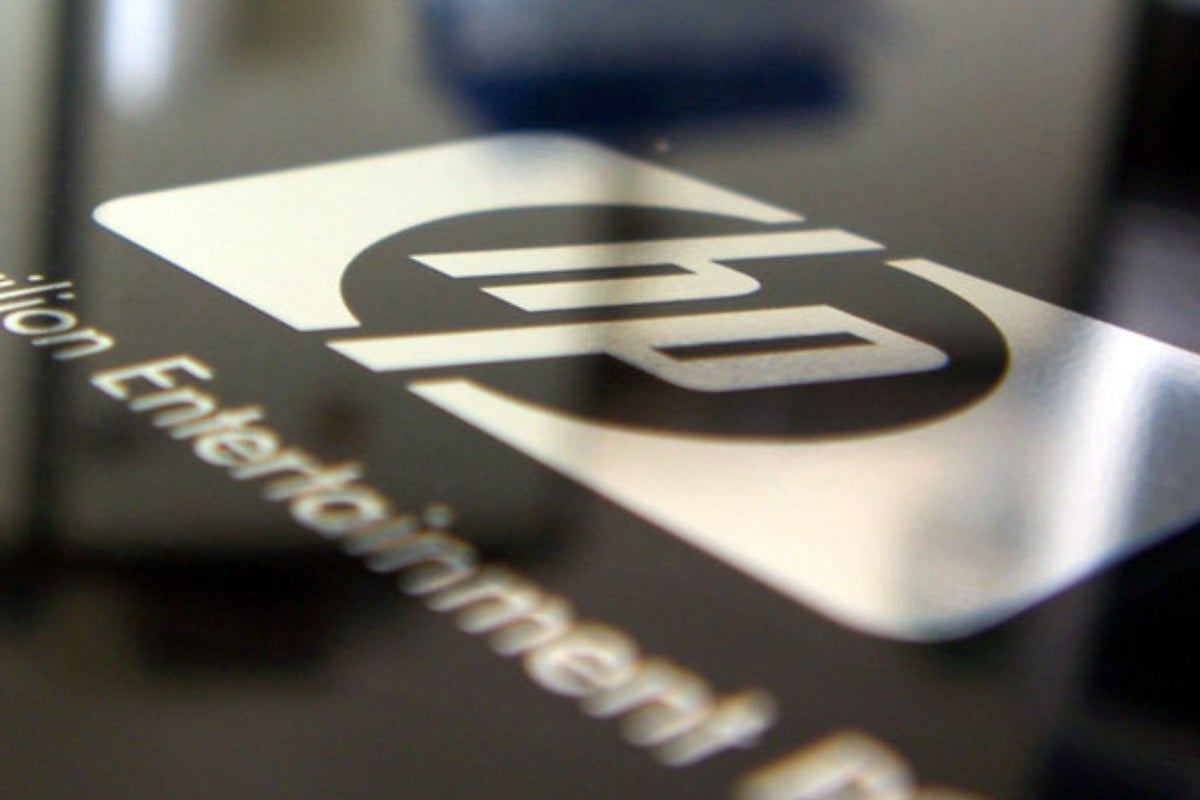 HP Inc HPQ announced its fiscal fourth-quarter earnings on Tuesday and indicated it is joining the tech layoff bandwagon to drive cost savings.

Analyst Erik Woodring maintained an Underweight rating, with a price target of $24.

“F4Q results came in better than we expected, driven by a work down of PC backlog (back to normalized levels), while the FY23 non-GAAP EPS guide of $3.20-3.60 perfectly straddled our $3.40 estimate coming into earnings,” Woodring wrote in a note.

The analyst stated, however, that HP was “significantly” slowing buybacks. Moreover, management’s fiscal 2023 guidance implies a record EPS contribution in the back half of the year, despite “elevated macro risks,” which sets a “relatively high bar at a time of lower visibility/greater uncertainty,” he added.

Check out other analyst stock ratings.

Analyst Wamsi Mohan reiterated an Underperform rating, with a price target of $27.

“As we had expected, HPQ announced a new restructuring plan that is expected to result in savings of at least $1.4bn by F25, and incurs ~$1bn in labor/non-labor costs,” Mohan said in a note.

“Majority of the savings generated from the plan will be re-invested to key growth businesses (hybrid-work, consumer services, 3DP),” the analyst mentioned. “We see restructuring as an avenue for HPQ to better align with its long-term OM targets given macro headwinds,” he added.

Analyst Shannon Cross reaffirmed a Neutral rating while reducing the price target from $33 to $31.

The analyst expects the company’s new restructuring plan to “weigh on free cash flow in the near-term, as cash restructuring charges are expected to total $800 million (including $400 million in F2023).”

Now Read: Could A Video Game Console Inside An Electric Vehicle Be A Competitive Advantage? These 2 Companies Think So