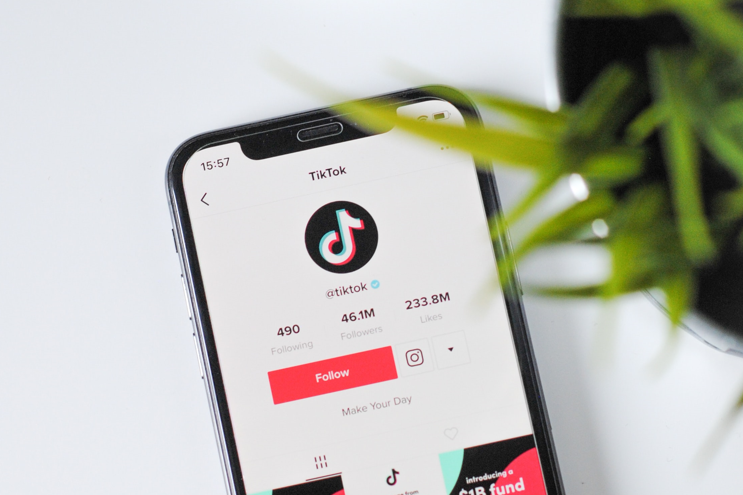 When Dr. Miyabe Shields decided to make a video about cannabis and mental health on TikTok, she was surprised by people’s engagement with the subject. Also, Shields realized that she wasn’t the only cannabis scientist making content on social media.

“I scrolled the app for the first time, and the second thing that came up for me was Riley with a video on GPCR signaling,” Shields said. “She was explaining the molecular mechanism of how the [g-protein coupled] receptor works. I’ve never seen someone explain that in a better way than in this 30-second TikTok.’”

“I started making videos about cannabis pharmacology and how it works in the body, and I didn’t think anybody would care,” said Kirk.

Moreover, when they decided to make educational cannabis TikTok content, Shields was living in Boston and Kirk was finishing up graduate school and working as a teaching assistant at the University of Rhode Island’s cannabis program.

“We have this opinion that we share about drug discovery, drug use, and lifestyle that is not mirrored in other scientists, but that is mirrored in the general public,” added Shields. “We are viewed as radical scientists, especially because we’re open about our cannabis use.”

“Together, we are generating educational content and engaging with a specific population of nerdy cannabis users who want to understand the science,” Kirk added.

In addition, they have written academic papers and recently published a chapter in a textbook about the pharmaceutical applications of hemp.

What Does TikTok’s Data On Cannabis Say?

The team decided to create a TikTok asking their followers if they could feel edibles and, they found that “among nearly 25,000 respondents, about 21 percent said they weren’t affected by them.”

In another video, they asked followers how old they were when they first used cannabis. “While there is scientific data on age, existing data sets are often biased at 16 or 17 because people fear answering the truth will have consequences. Out of nearly 23,000 respondents, the average number of responses to our TikTok surveys was 14 and 15,” argued Kirk and Shields.

“The main reason behind doing this was to start the conversation about shifting cannabis education to younger people because we primarily focused on people in dispensaries, where you have to be a certain age just to get in,” added Kirk.

In addition, Kirk and Shields have a Podcast ‘Smoke N’ Science’ that offers a friendly space to go into different cannabis topics. “Educating online, you have a certain amount of attention, it’s like a currency,” said Kirk. “On the podcast, it’s much more organic. We can put all this educational information in context.”

The podcast recently hit 50,000 downloads. “It would have taken both of us more than 10 years in academia to teach that many students, and we did it in less than a year,” Shields expressed.

Is TikTok Data Acceptable For Academia?

According to the scientists, some colleagues haven’t responded with the same kind of appreciation that followers do. “For example, when we submitted a paper for academic review that contained data we collected on the video-dominant apps, we were told by one reviewer that our data was considered less valid,” Kirk explained. “They said that we should be repeated data on apps like Facebook META or Twitter TWTR—even though there are currently more than 1 billion users on Instagram and about as many on TikTok.”

However, they are more concerned with what their followers have to say. “People are contributing to our research and then immediately interacting with the scientists and getting answers to questions they’ve had,” Kirk said. “It’s a more complete circle to me. Studies seem so distant because you don’t know the people participating in them, you don’t know the researchers, and you probably don’t have access to the paper. We’re trying to bring people together, to care about and contribute to the research.”